These are behind the scenes background renders from Psygnosis’s The City of Lost Children taken from a CD-ROM originally sent to GamePro magazine. 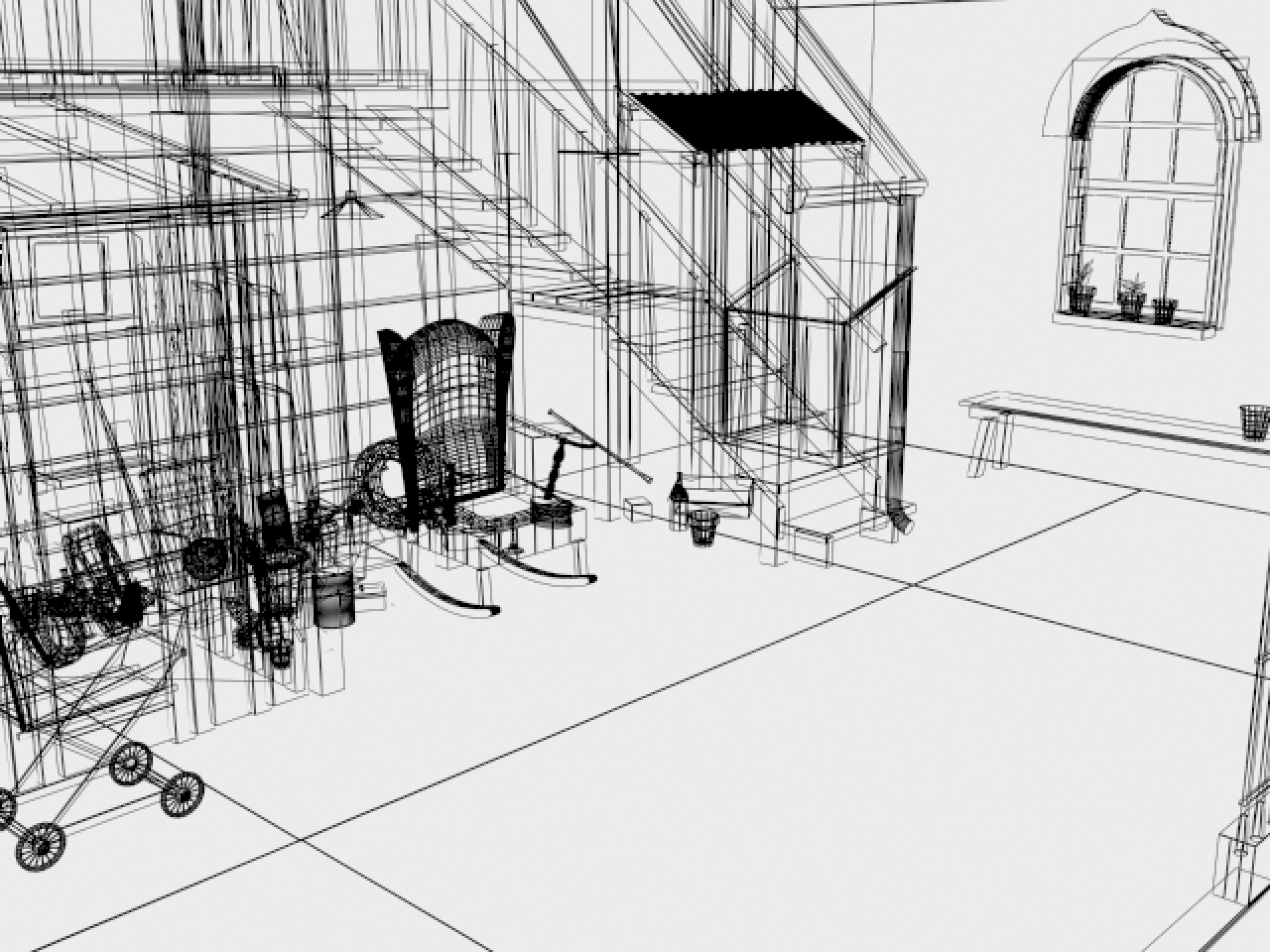 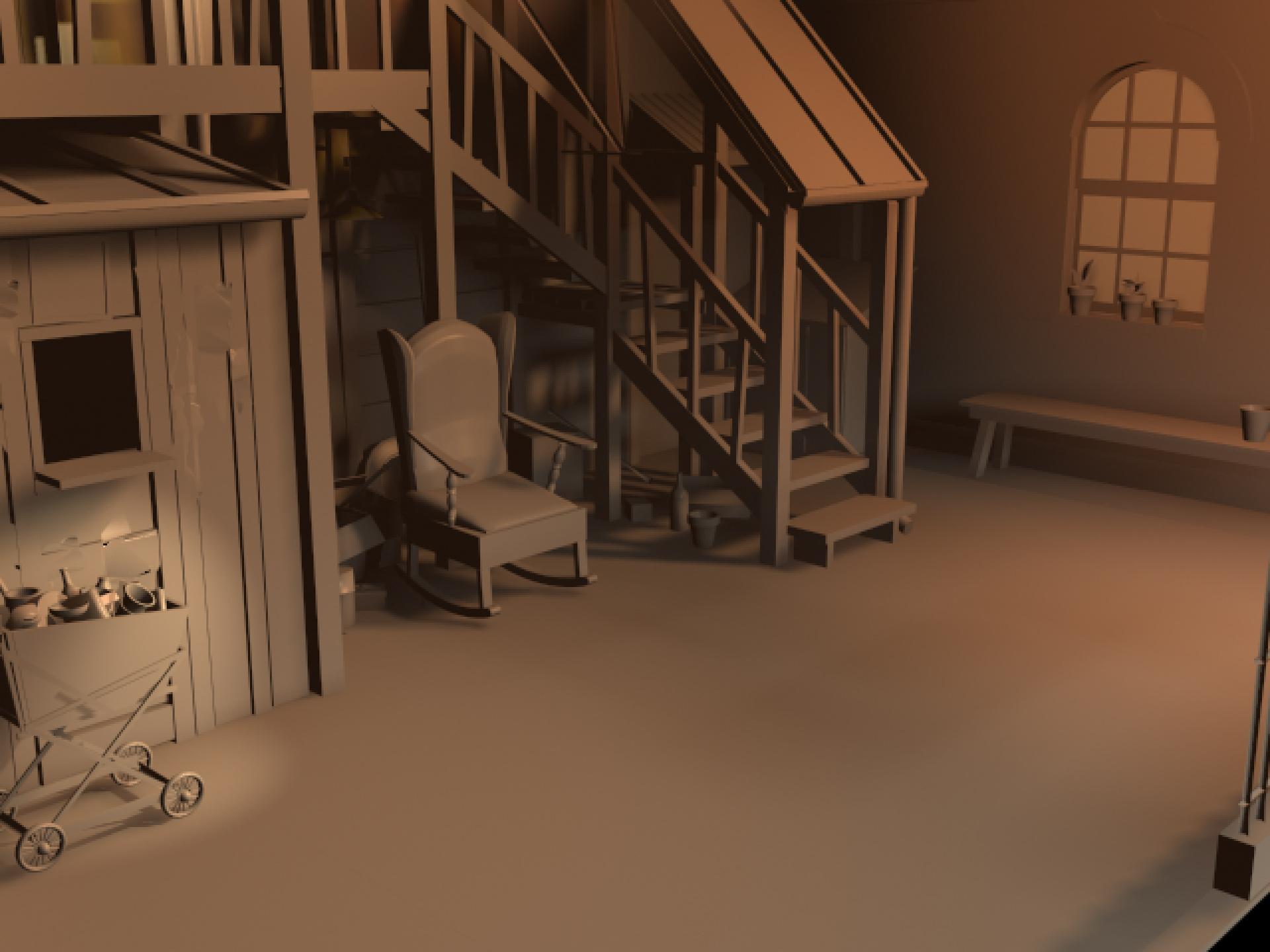 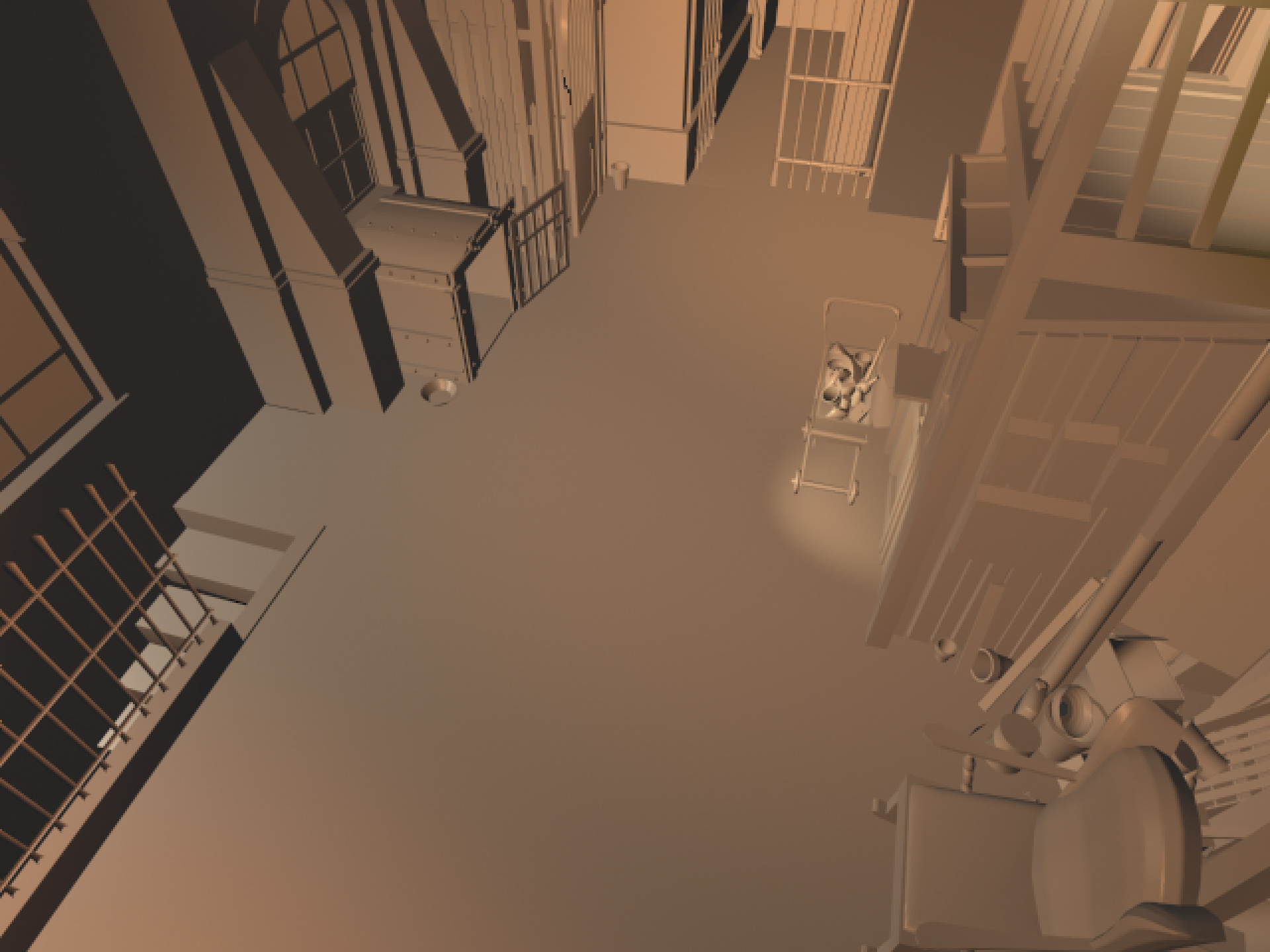 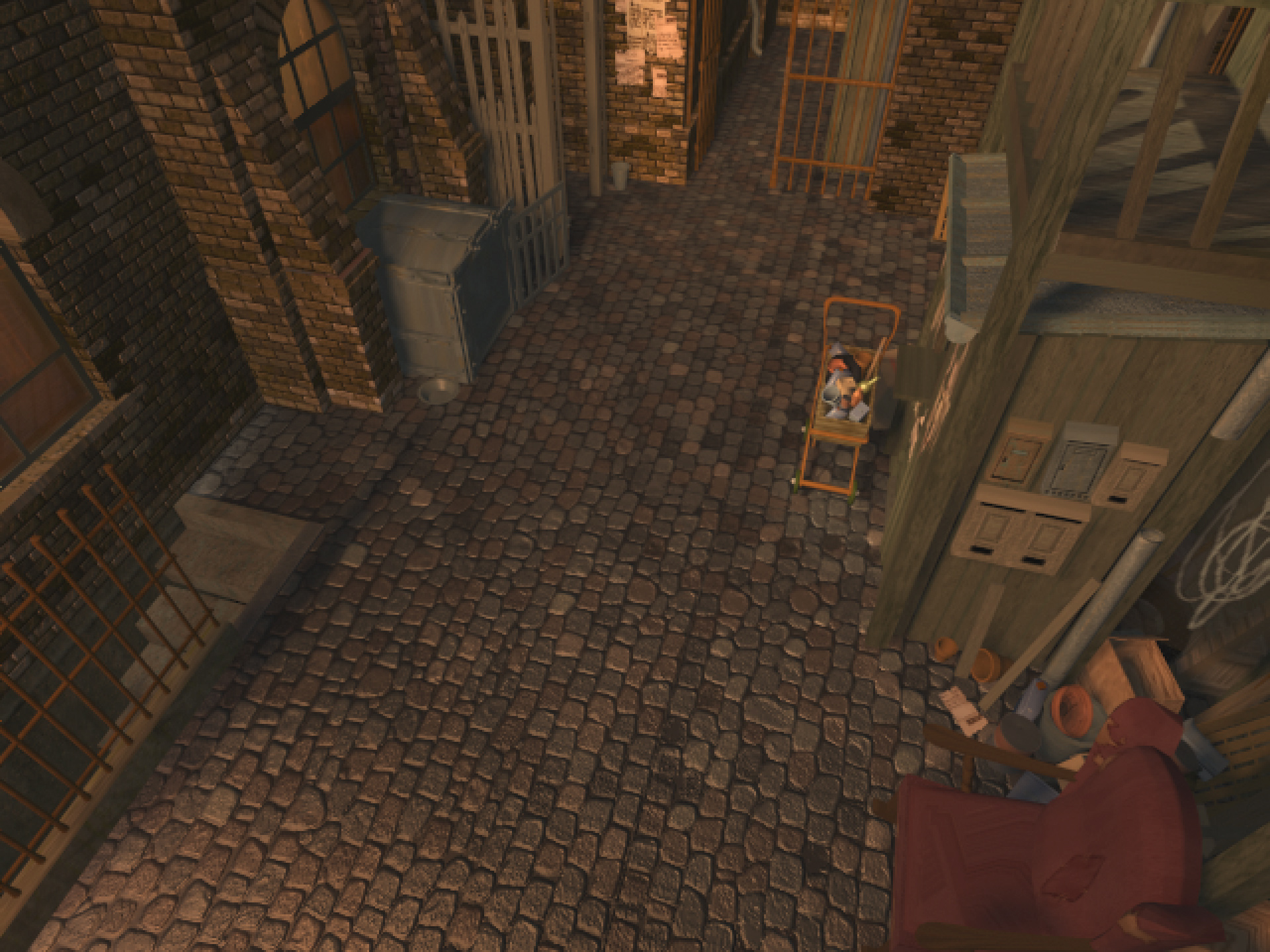 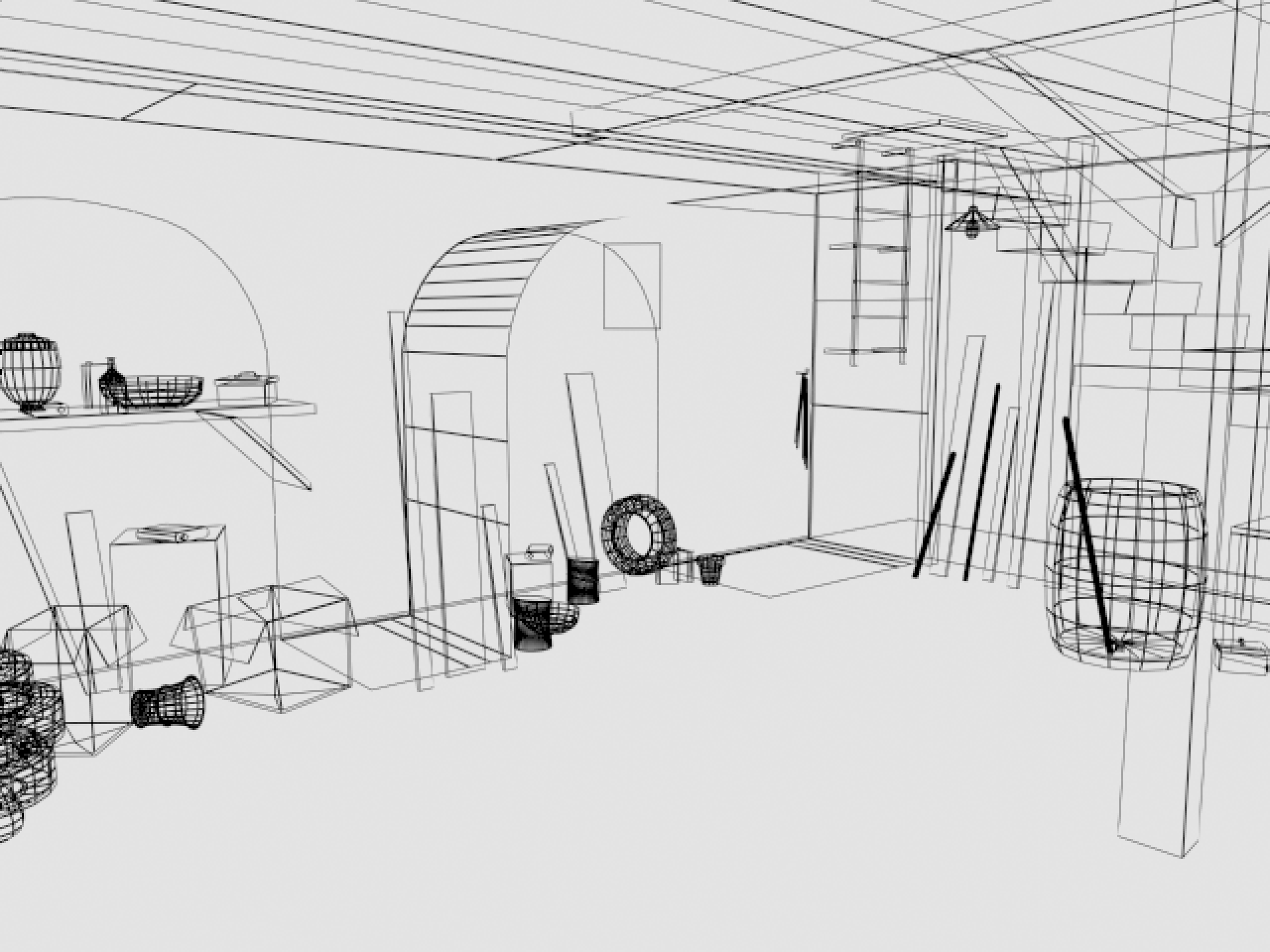 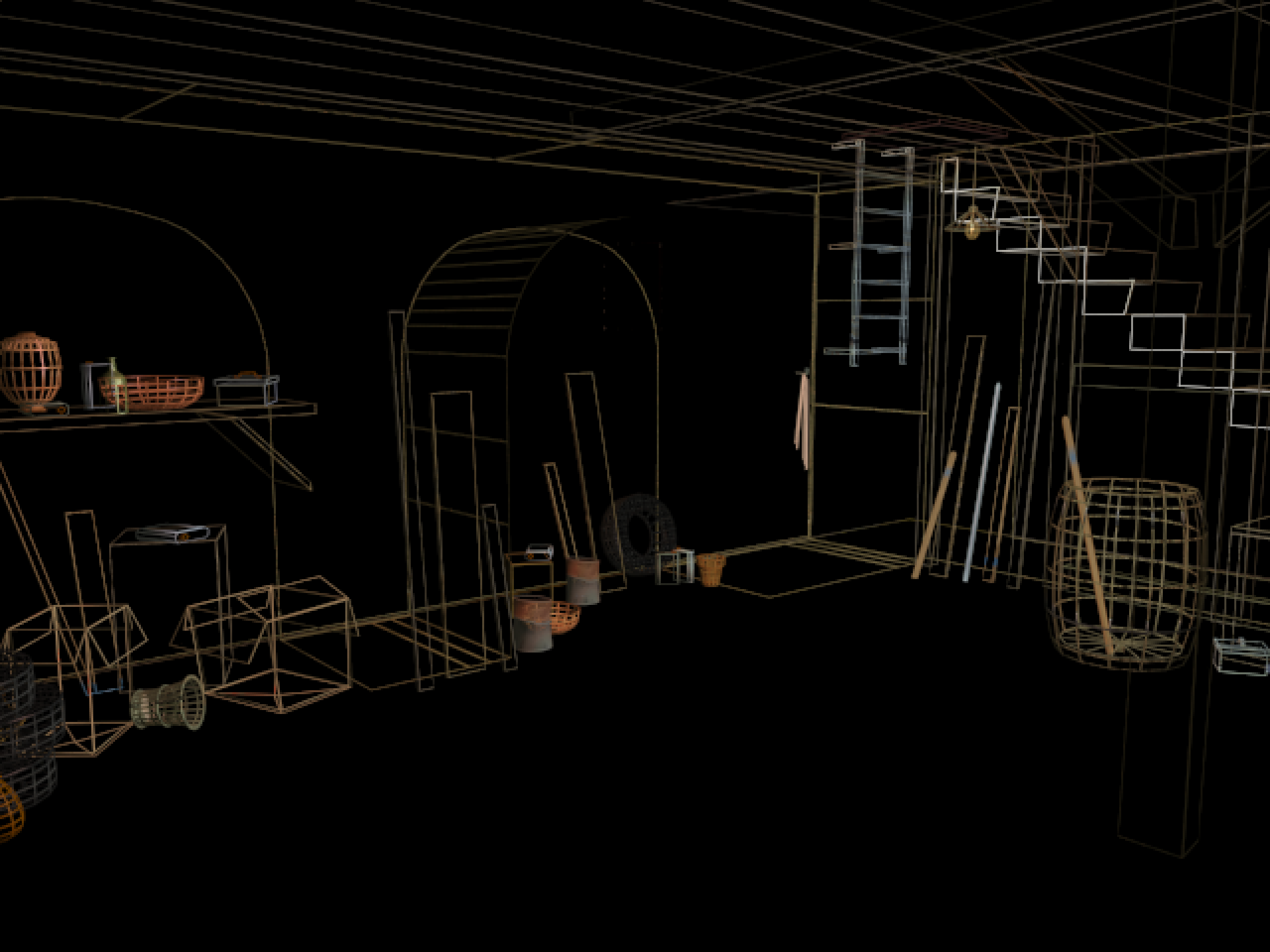 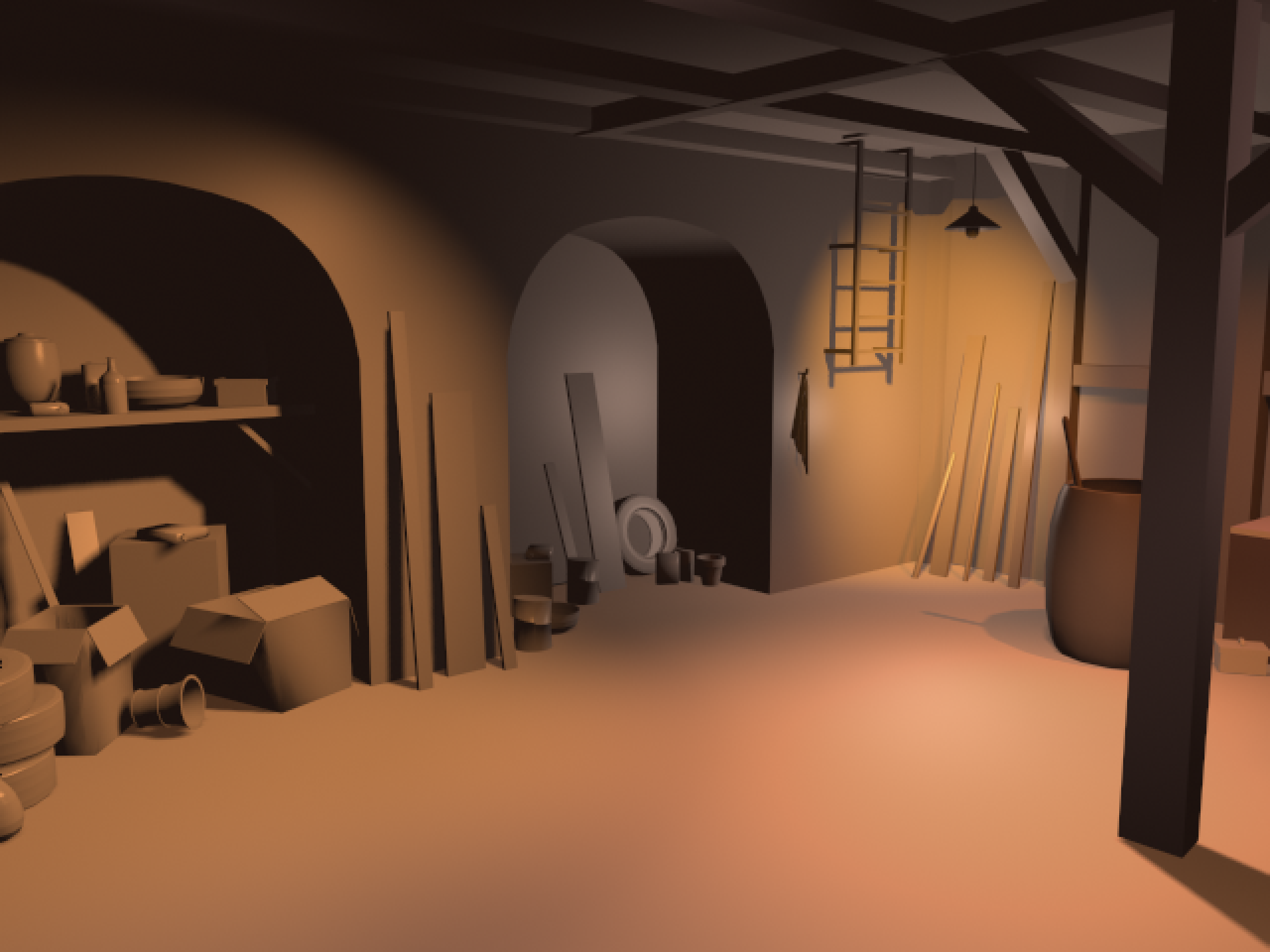 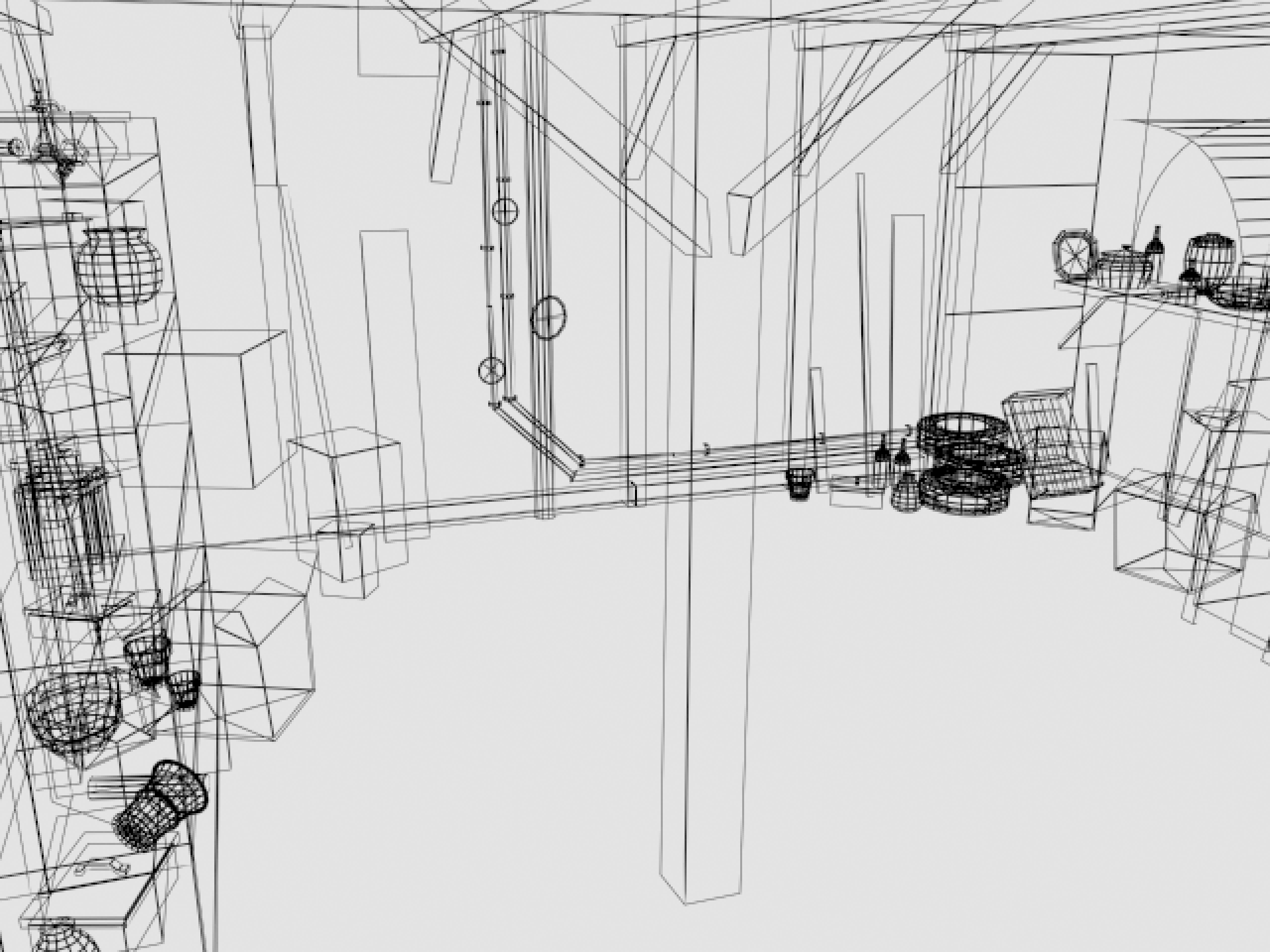 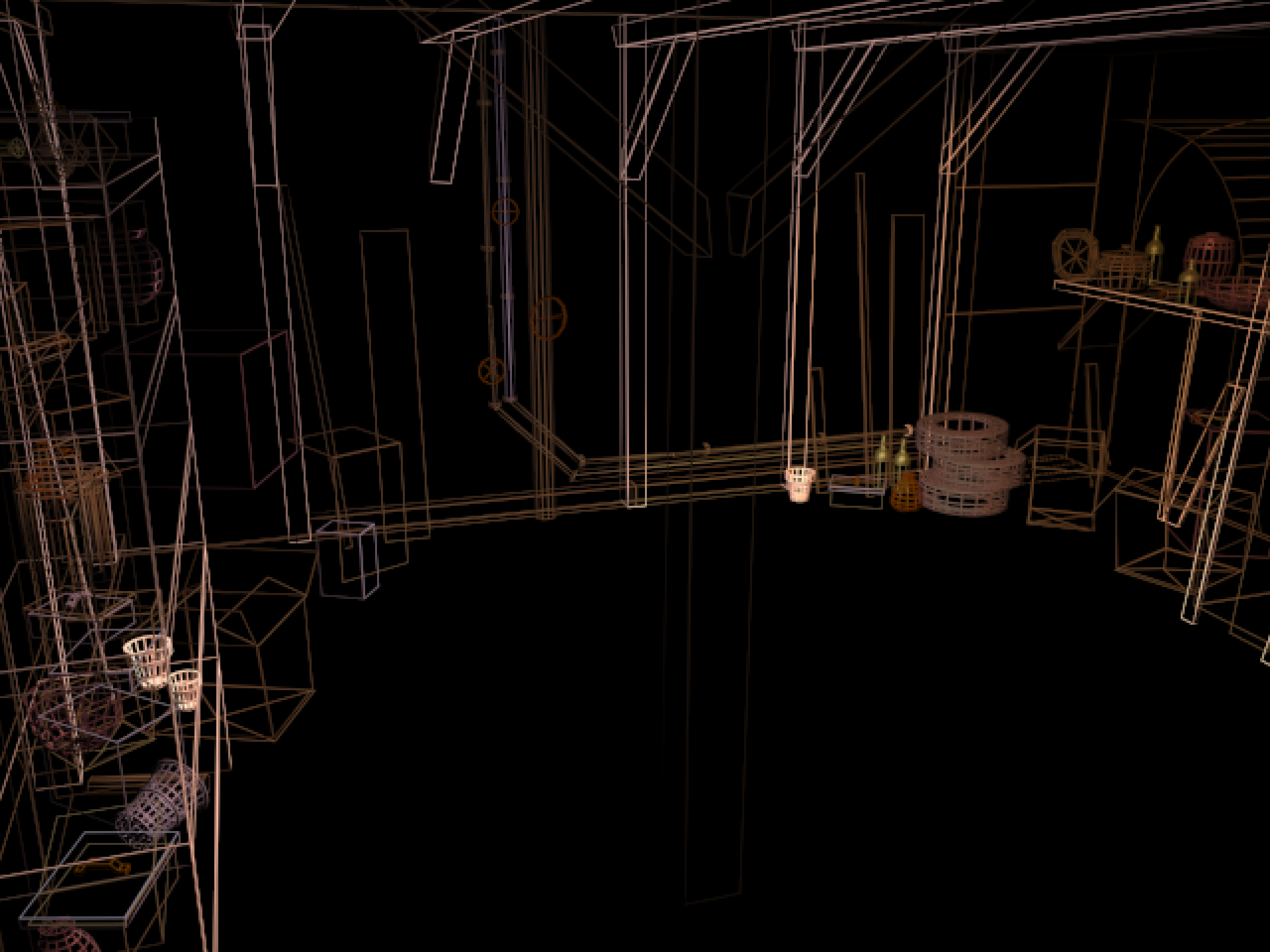 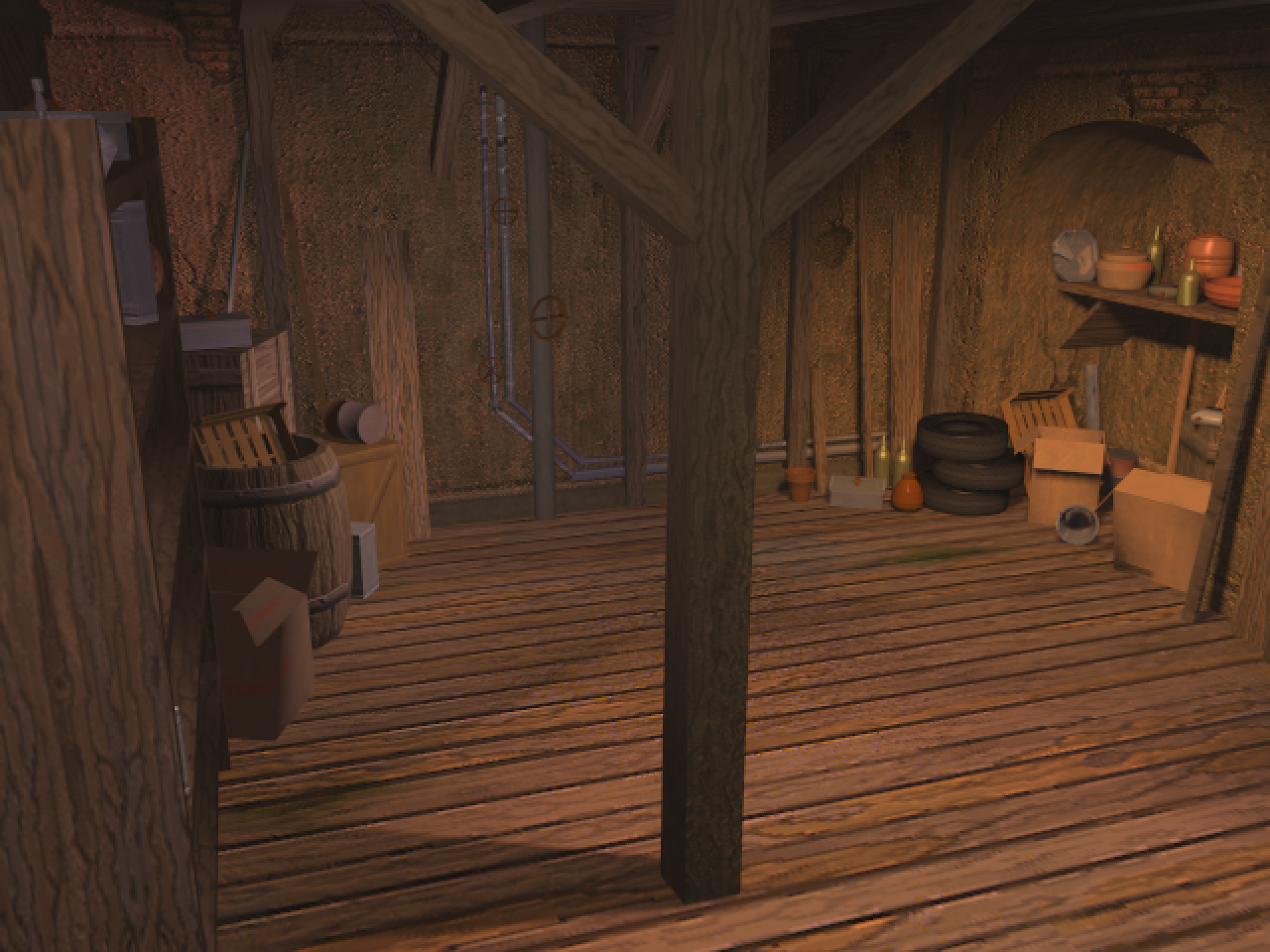 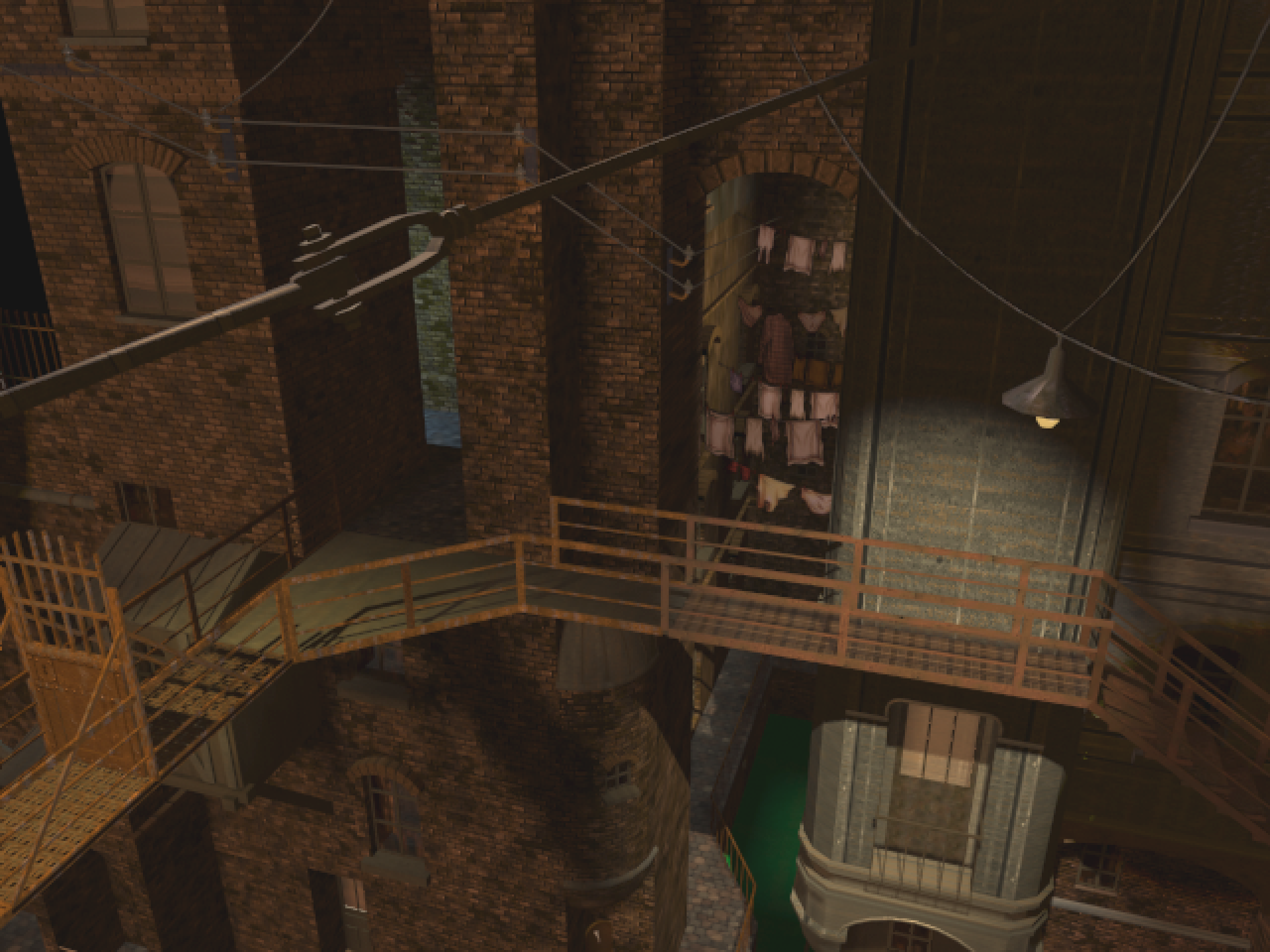 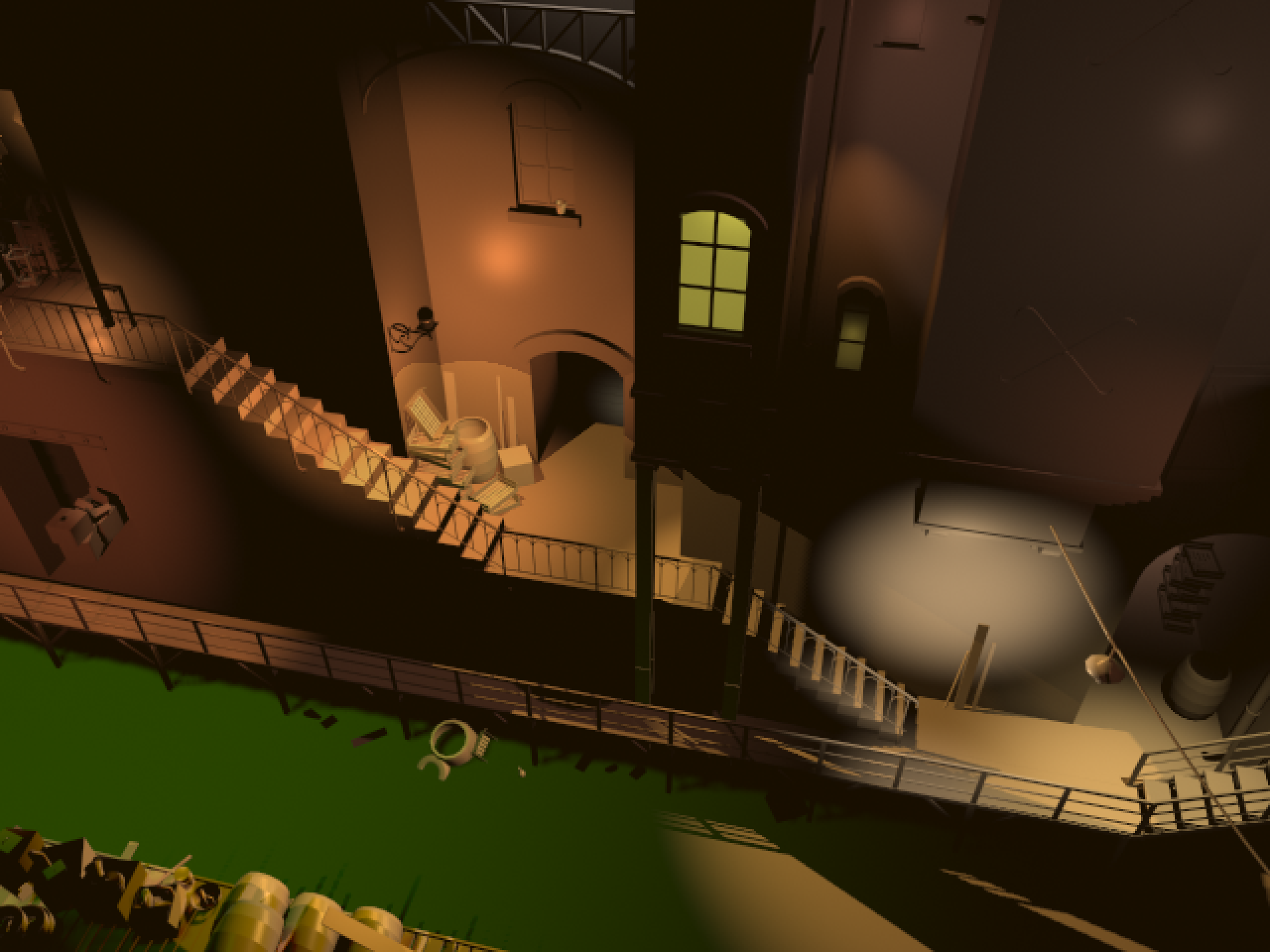