The heart of the Foundation is its digital library, an online repository of artifacts related to the history of video games and video game culture. The ultimate goal is to create a searchable, organized, always-online archive of verified, high-quality material that is accessible to researchers and historians as a public education resource. 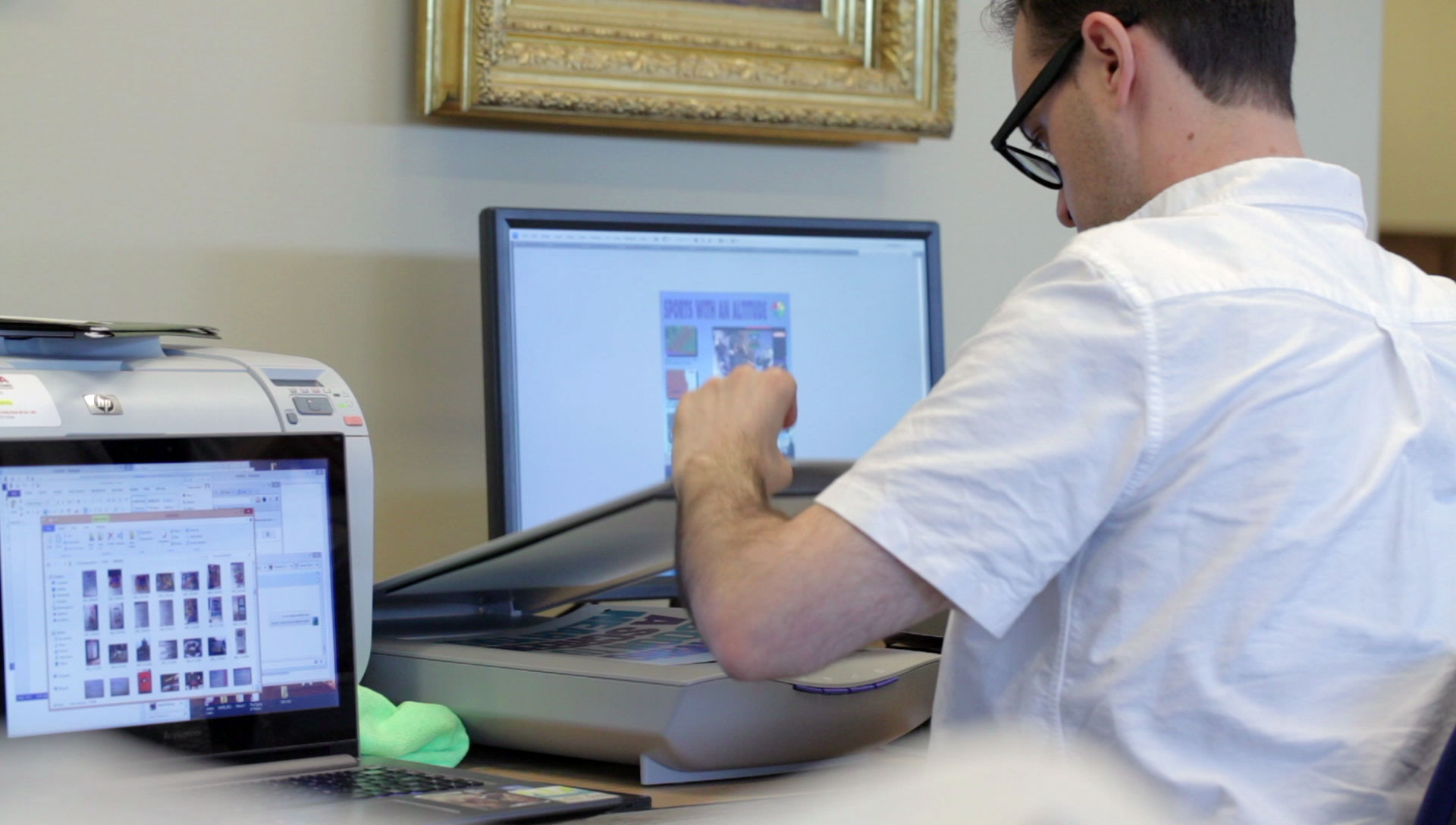 A sampling of the types of materials we’re already adding to the library include:

Due to time constraints, the current primary focus of the archive is to preserve the information that we consider the most volatile: data stored on media formats not meant for long-term storage (CD-Rs, DVD-Rs, EPROMs, magnetic disks). Our secondary focus is on archiving rare materials that are difficult to obtain or, in many cases, one-of-a-kind.

The Video Game History Foundation Digital Library is an ongoing work-in-progress that will take some time to complete. In the meantime, we’re mirroring curated “special collections” and posting them on our blog.

We’re building and maintaining a physical collection and reference library, primarily composed of books, magazines, and other paper materials related to the history of video games, to be permanently situated on the West Coast of the United States in a location to be determined.

The bulk of our current library comes from the private collection of our co-founder, Frank Cifaldi, which is being donated to the Foundation.

The primary focus of the collection-to-date has been on video and PC game-specific magazines and periodicals published in the United States between approximately 1981 and 2000. The collection covers both consumer and trade publications, as well as publications where video games are not the primary focus, including coin-op, toy, and consumer electronics magazines.

Now that the library is on its way to becoming a public resource, we’re hoping to expand the collection to include more international publications, as well as those published in the 21st century.

The Video Game History Foundation is not a museum, and we have no current plans to become one. But the conservation of physical items is every bit as important as digitizing them, so we work closely with the major video game museums and archives to make sure artifacts have permanent homes. 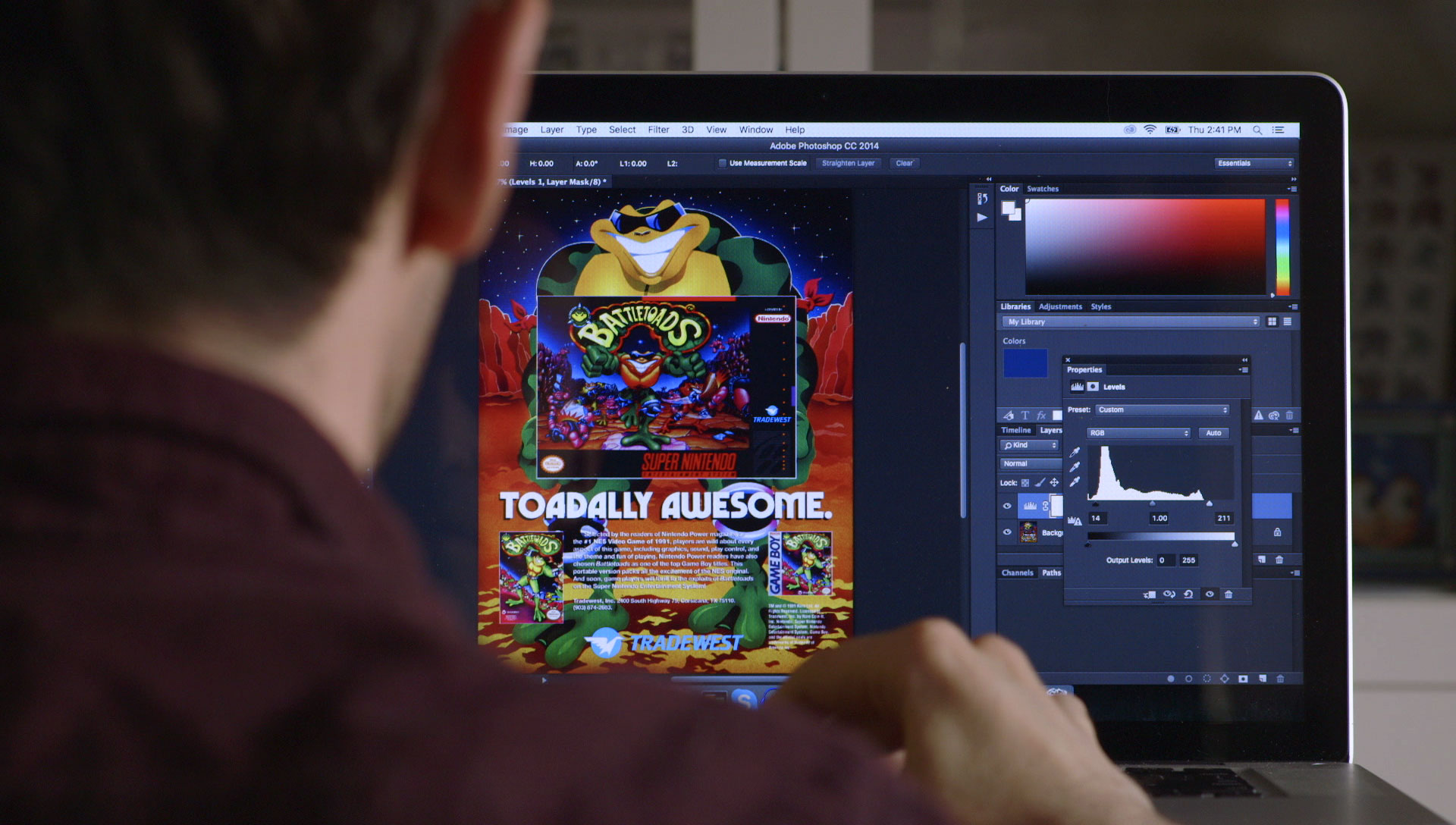 Artifacts in our possession are often transitory: once we’ve digitized and preserved an item, we donate it to its permanent home. We also advise those wishing to donate their items on what their options are, and as part of our education program, expose the institutions to new audiences.

Our founding board has worked with many of the major video game museums and archives for years, and has donated items and funding to the Library of Congress, the Smithsonian American Art Museum, the Strong Museum of Play, and the National Videogame Museum, among others.

Video game preservation is still a new idea to many. We want to bring it into the mainstream. We actively maintain a blog to not only show video game preservation in action, but to help contextualize why saving certain artifacts is important. The blog also highlight the types of artifacts that historians and researchers rely on, to help make the owners of these items aware of their importance. 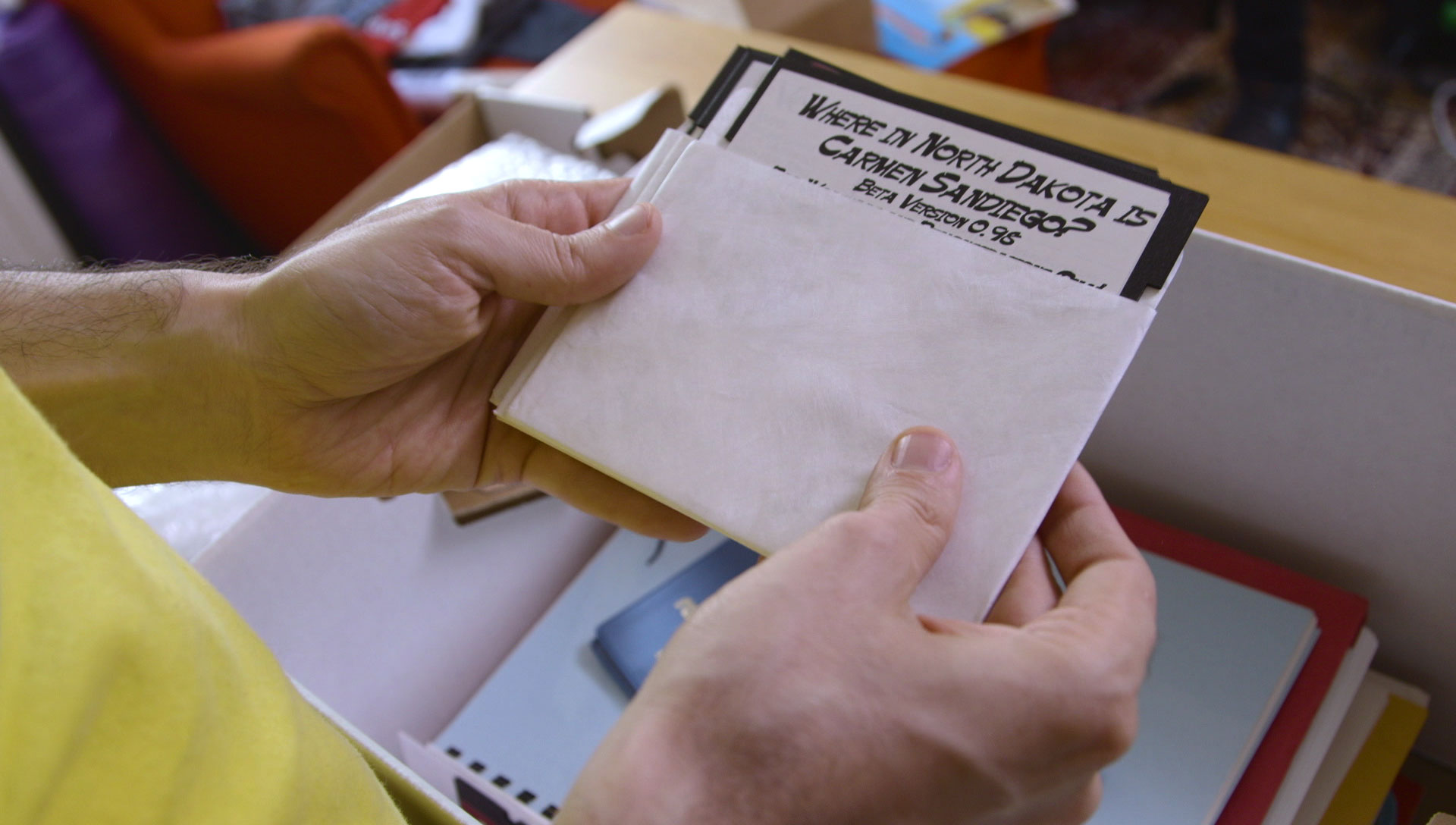 We’re also talking to those who work (or worked) in and around the industry — not only to to make them aware of the importance of preserving their own work, but to give them the tools and knowledge necessary to champion for preservation in their own workplaces. We don’t just want to dig up the past, we want to make sure that the present is safe too.

We’re only just beginning. As the needs of video game preservation evolve, so will we, to ensure that we lose as little of our history as possible.