The following are cover restorations of Tecmo’s Super Bowl and Tecmo’s Deception taken from a CD-ROM originally sent to GamePro magazine. These were restored from QuarkXpress layout files and exported as 600dpi EPS files. 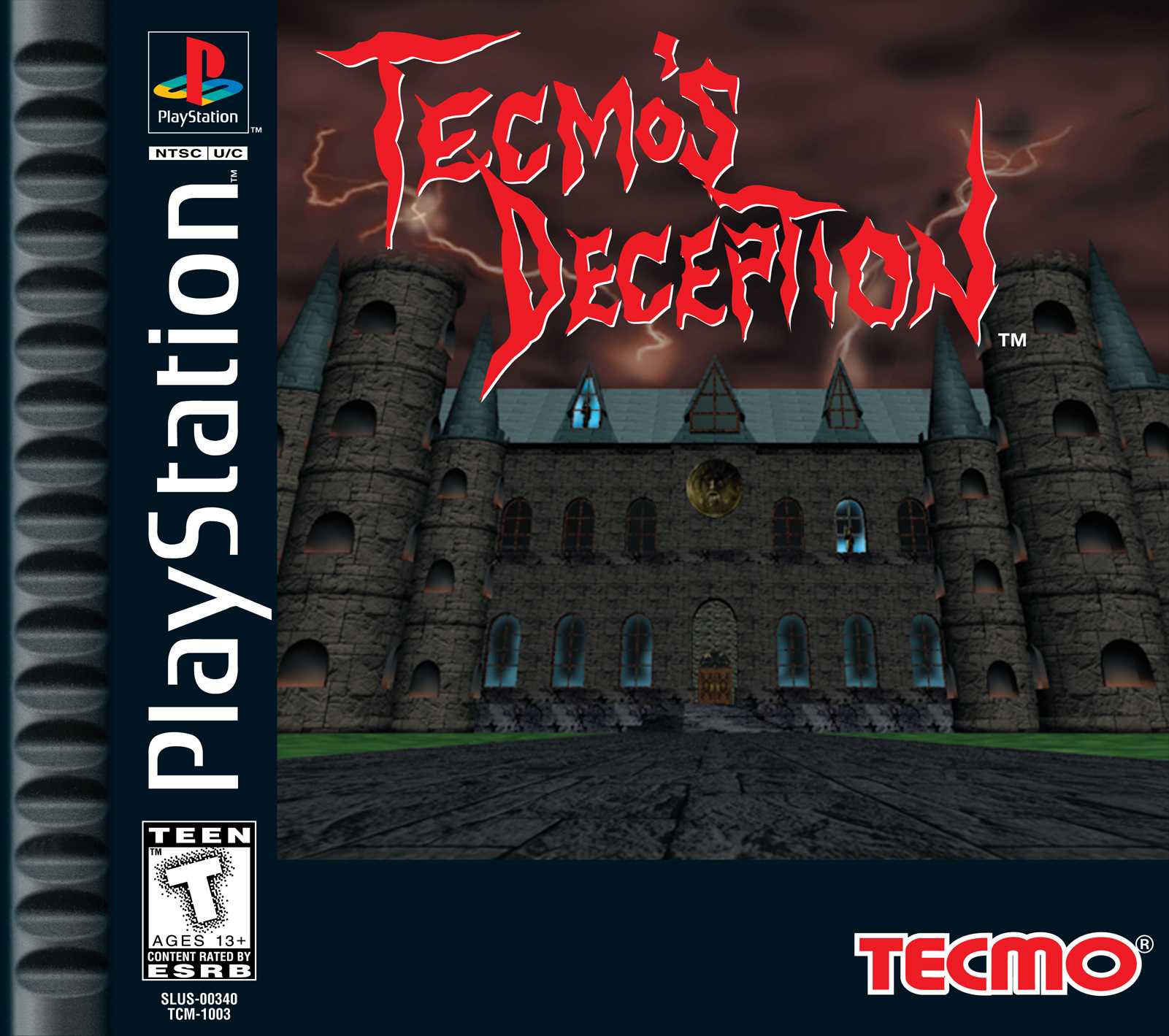 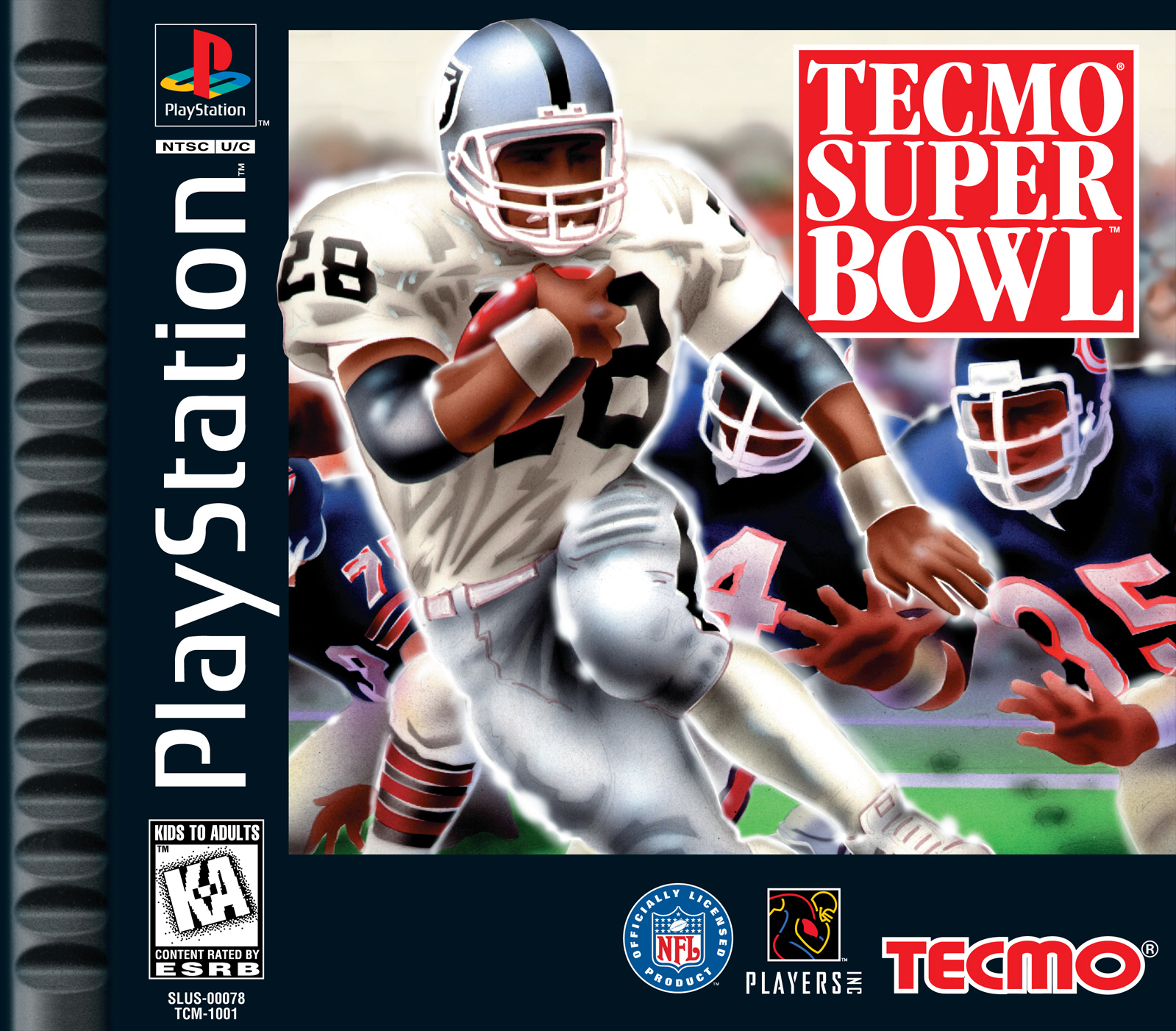