These are preview shots and artwork from Accolade’s Pitball taken from a CD-ROM originally sent to GamePro magazine. 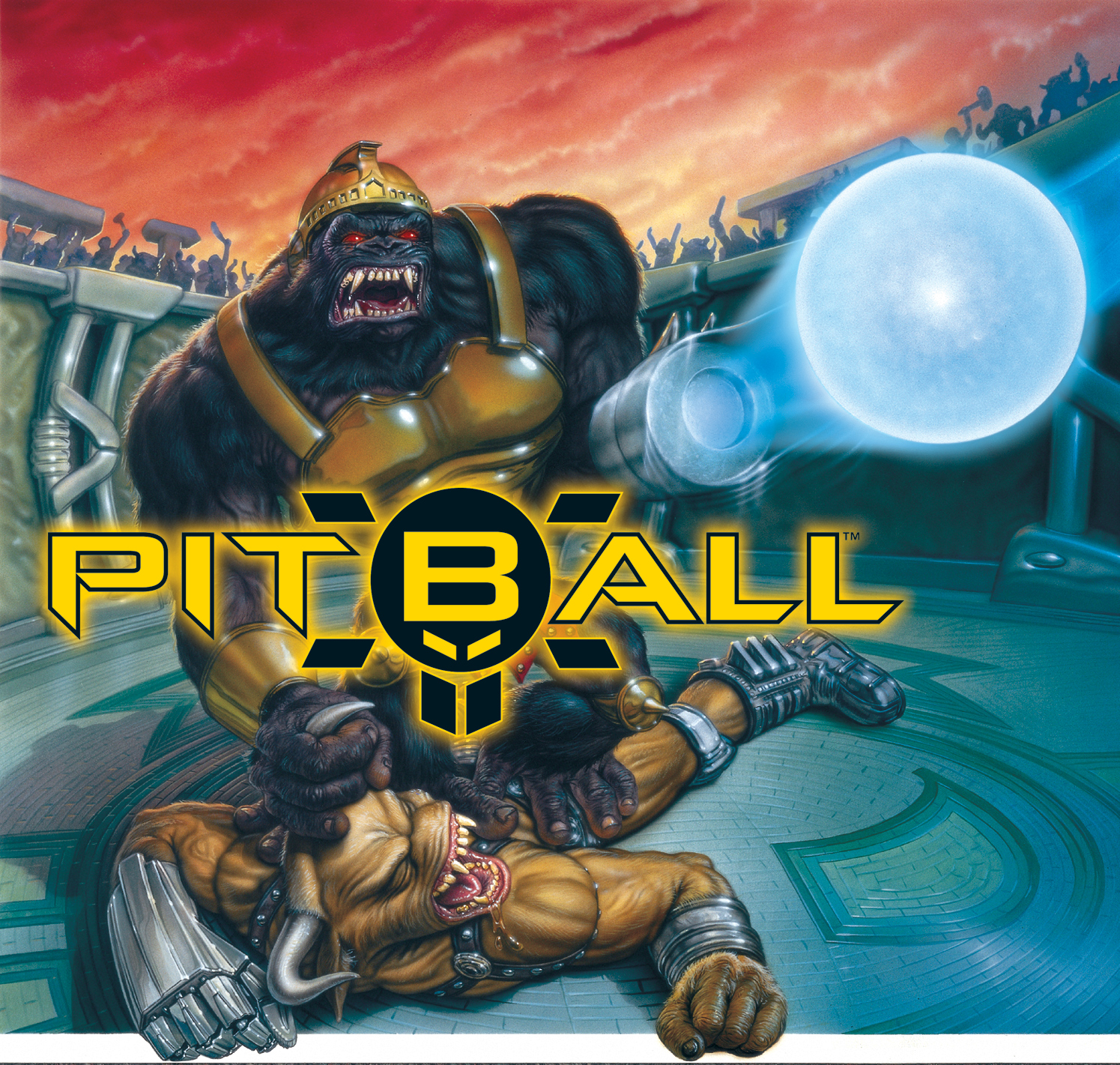 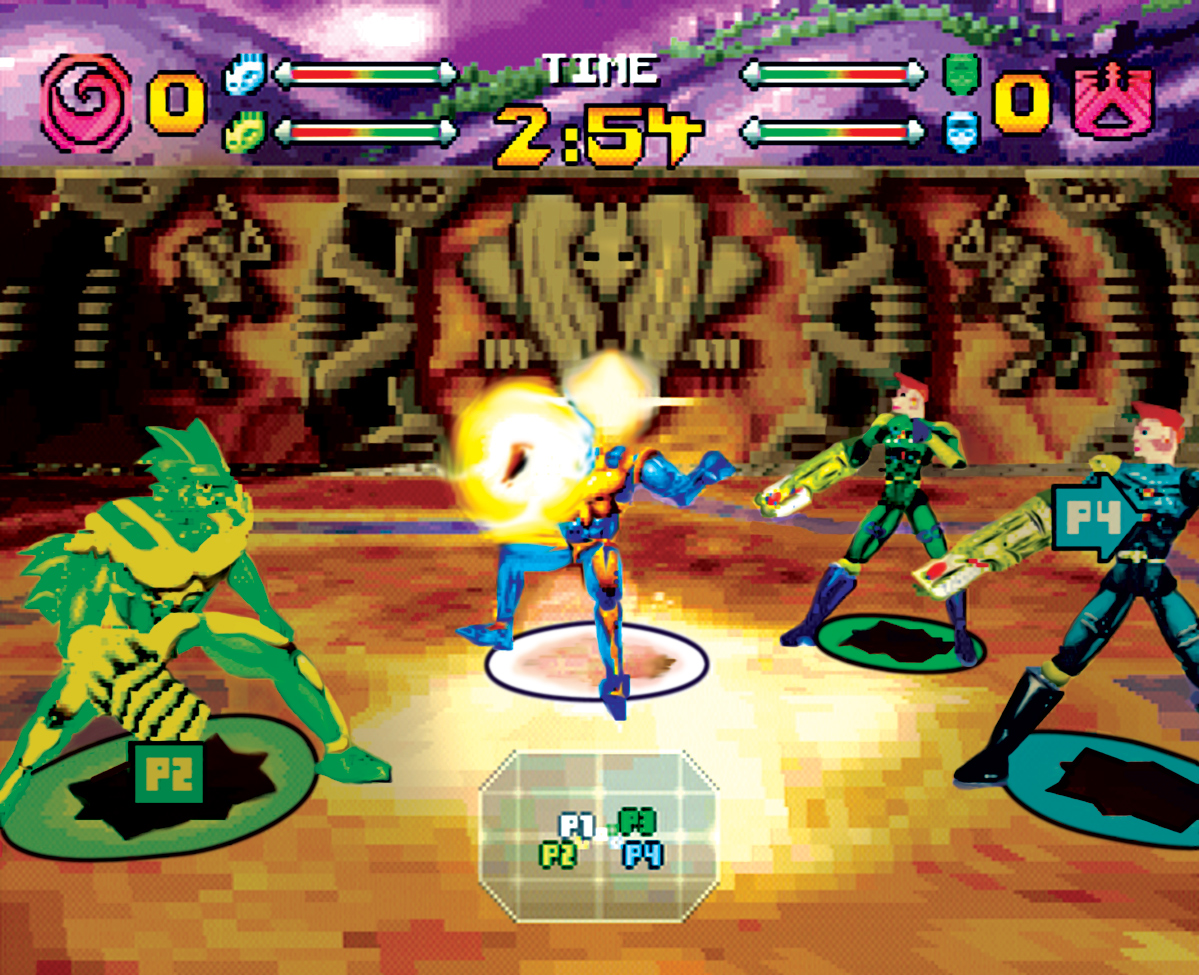 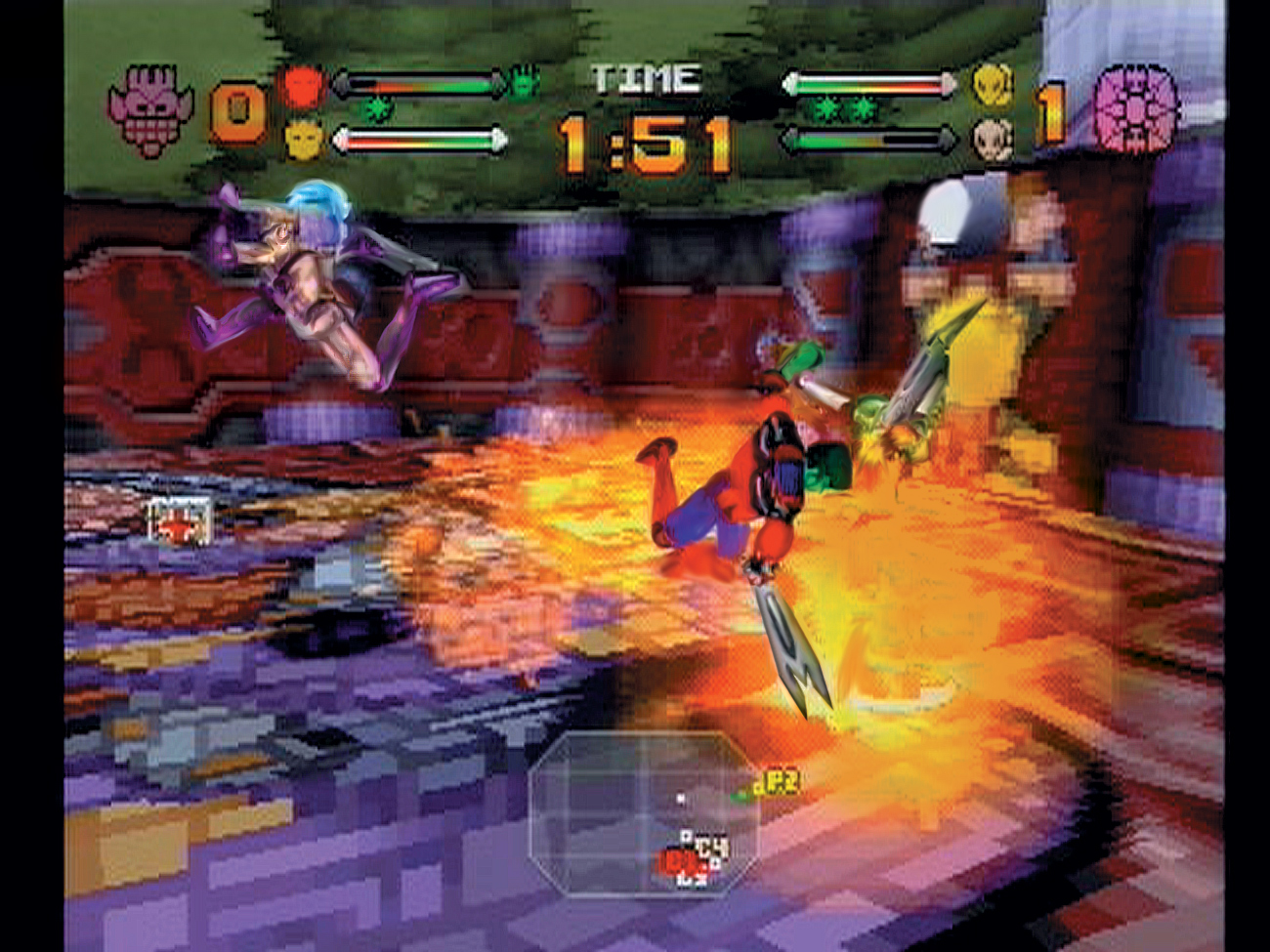 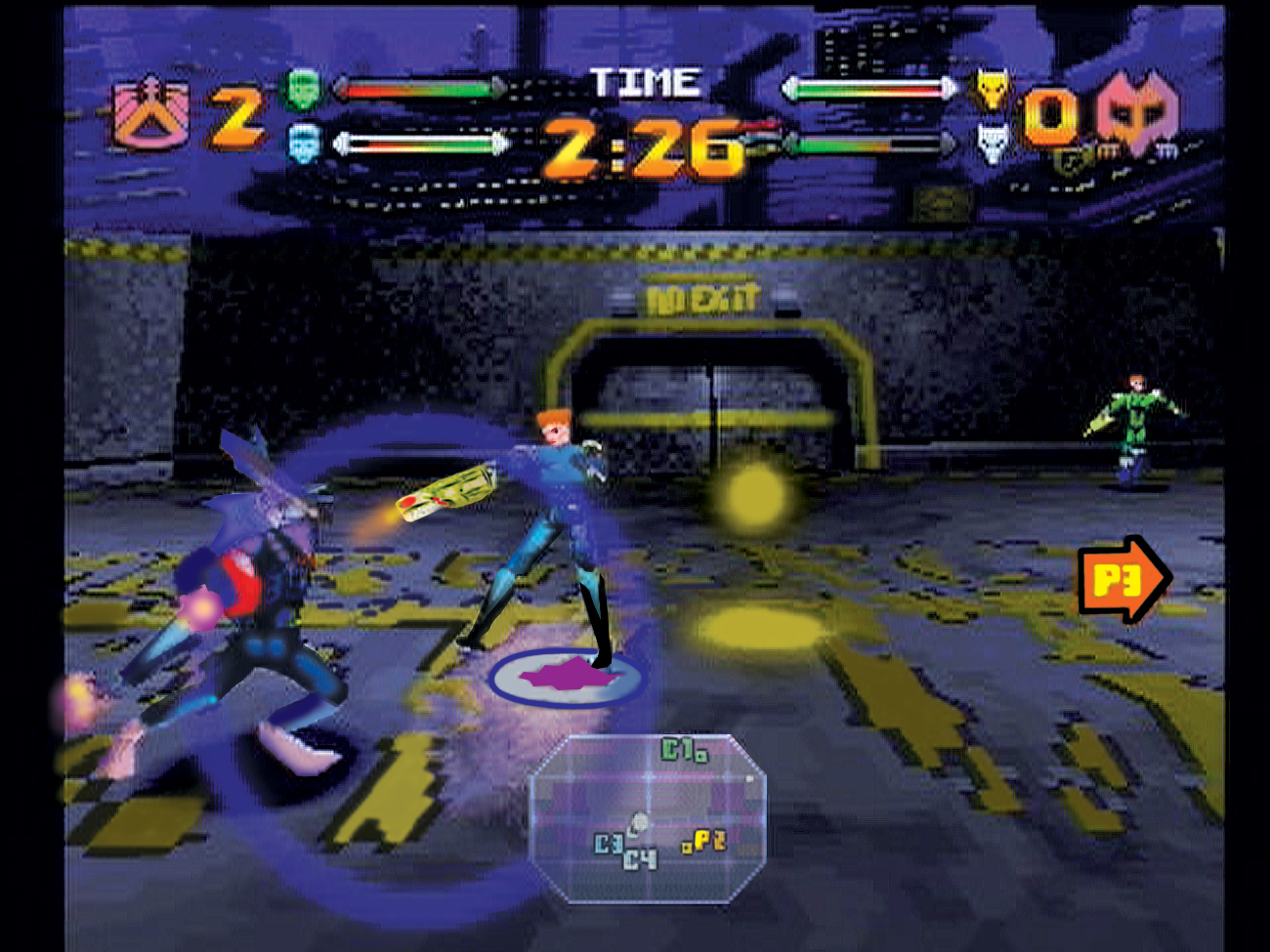 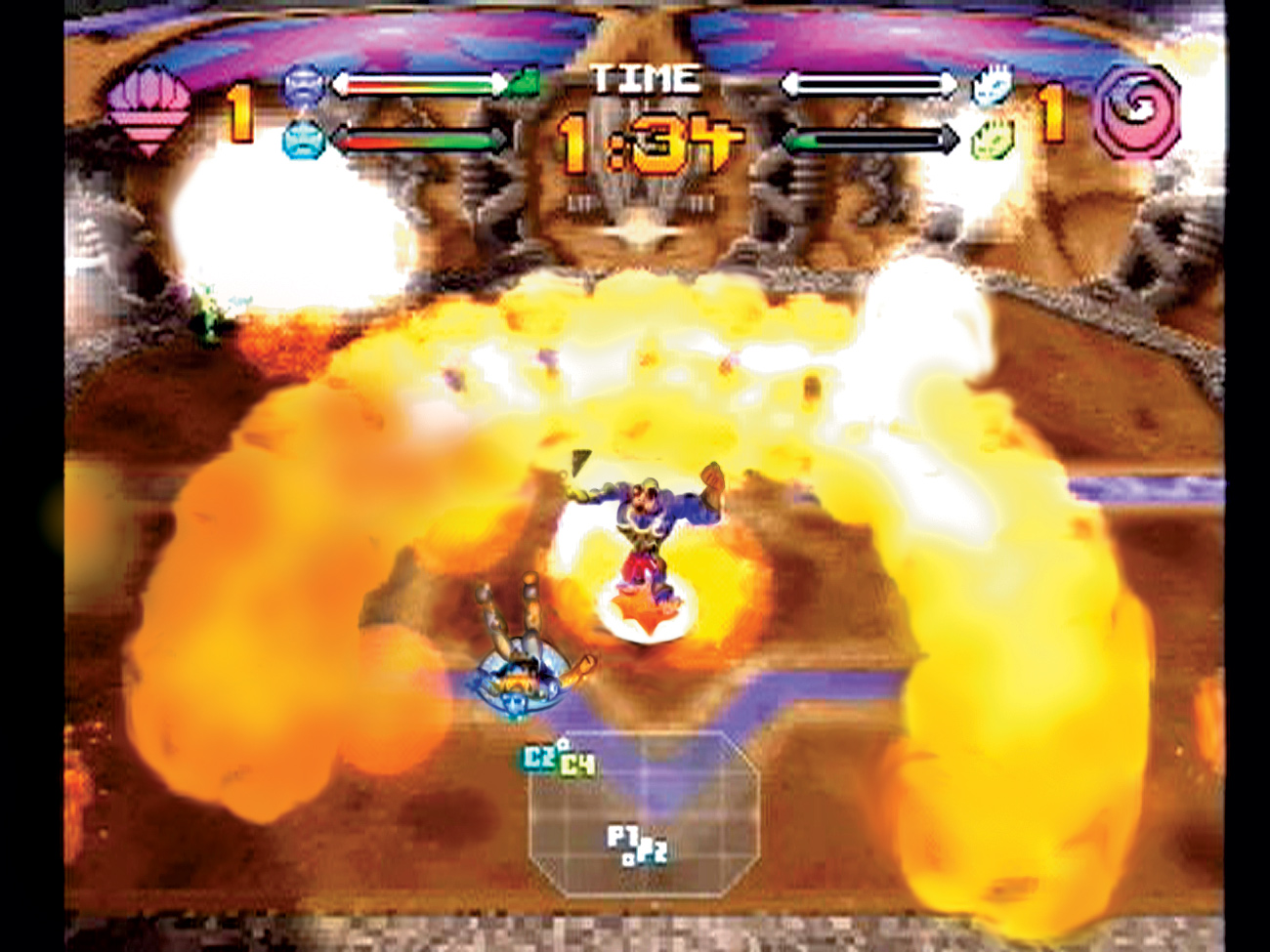