These are marketing images from Accolade’s Bubsy 3D taken from a CD-ROM originally sent to GamePro magazine. 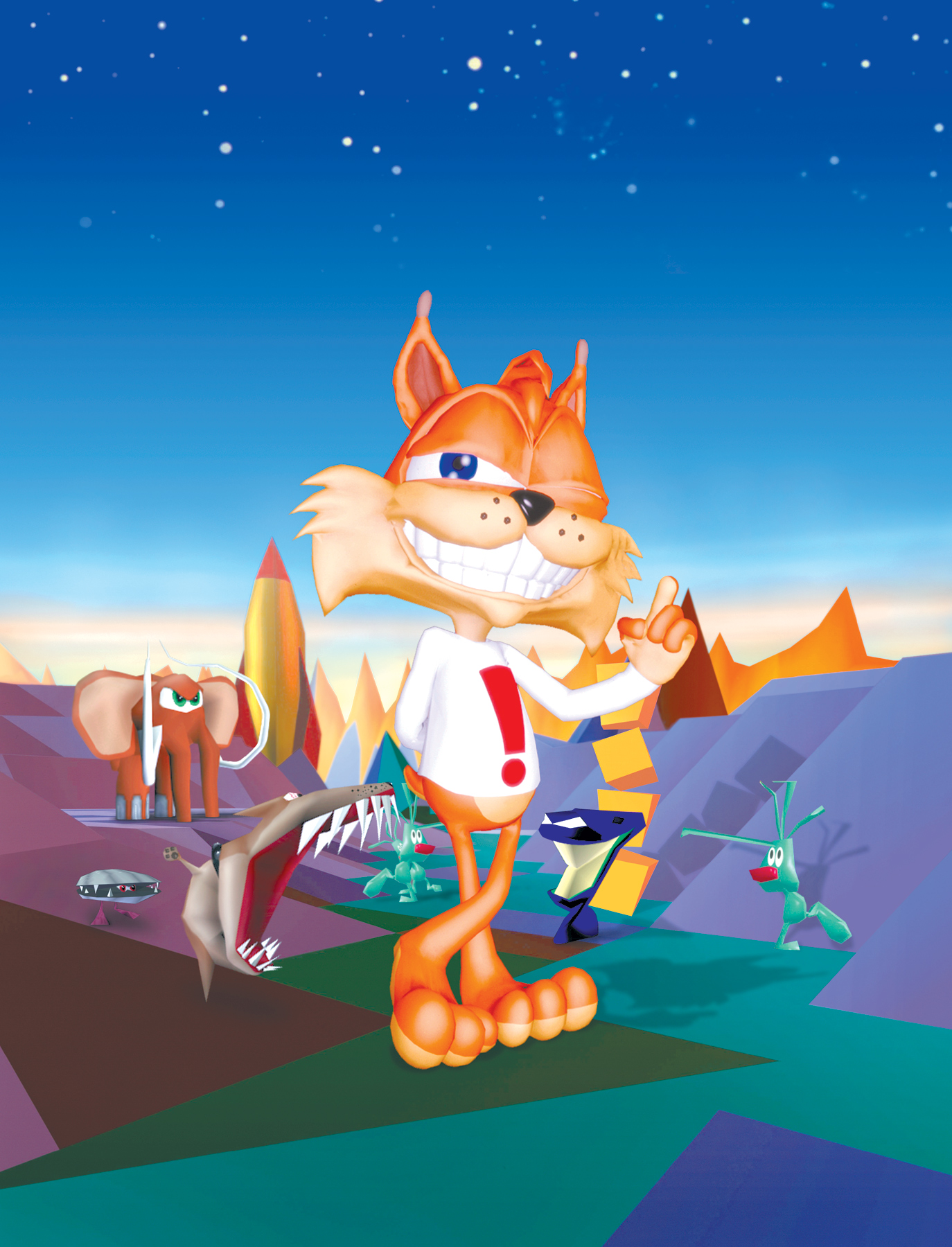