These high resolution character and environment renders were sent to GamePro magazine (and, likely, many other media outlets – we have an identical disc sent to EGM) in 1997 to use in its coverage of Final Fantasy VII. 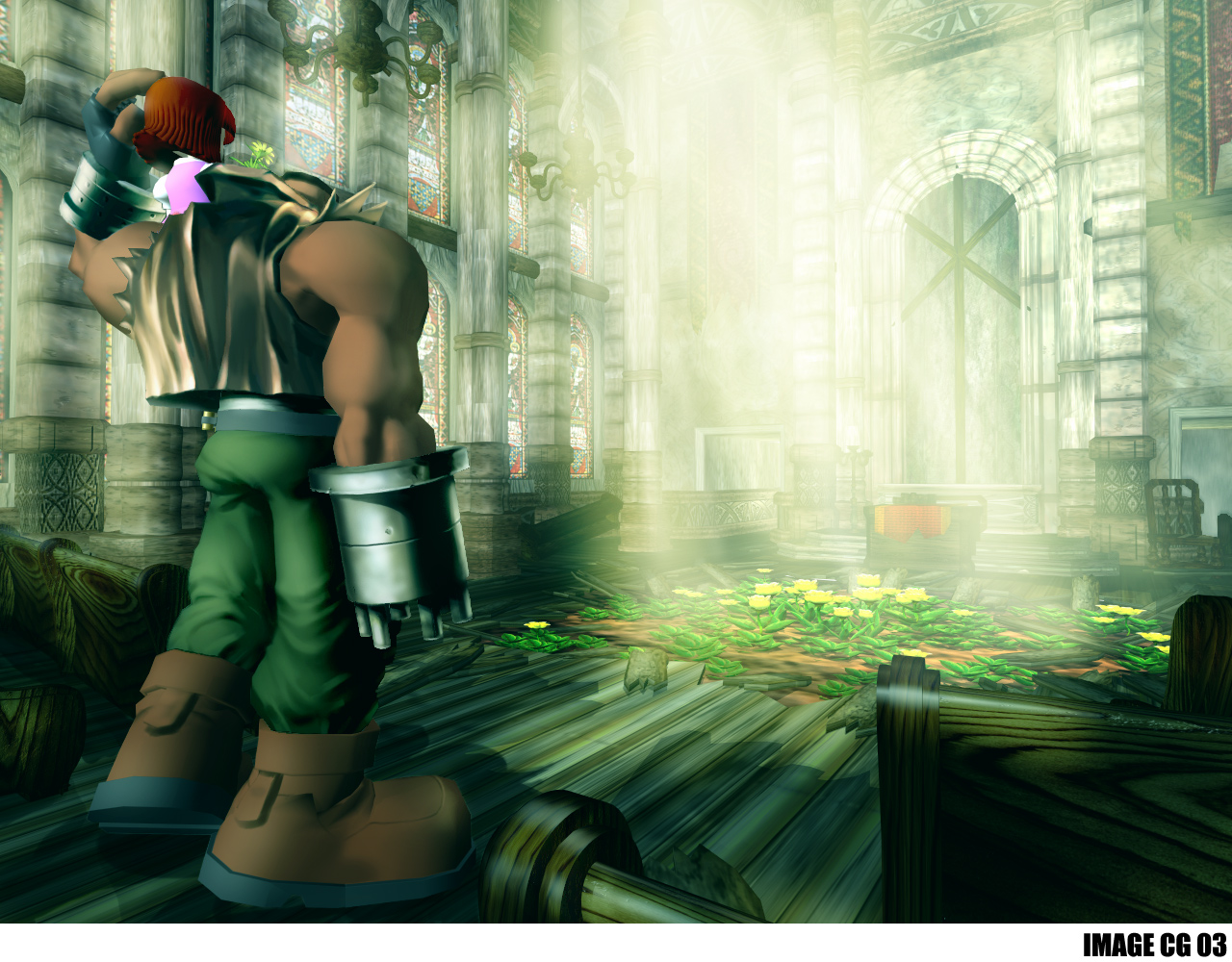 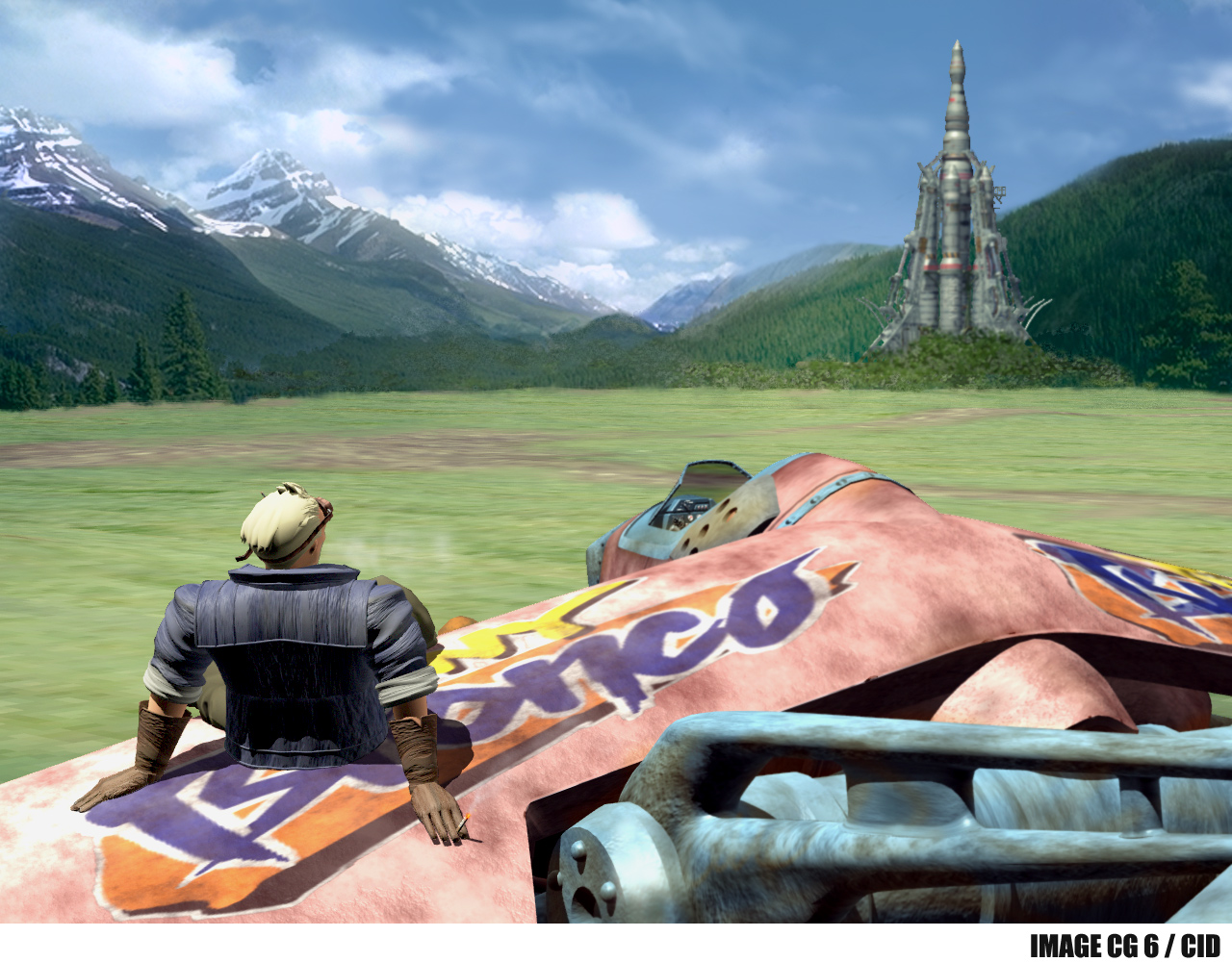 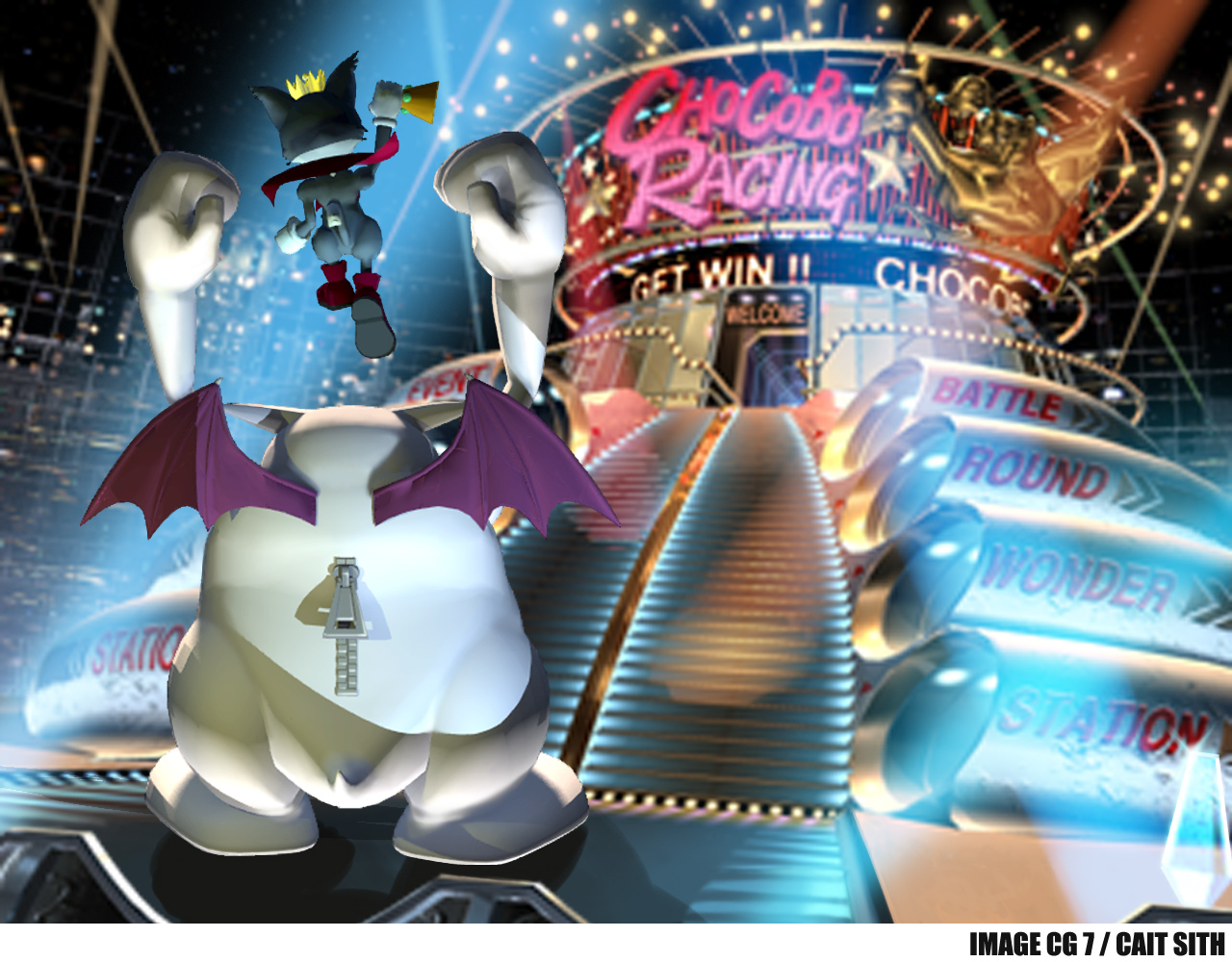 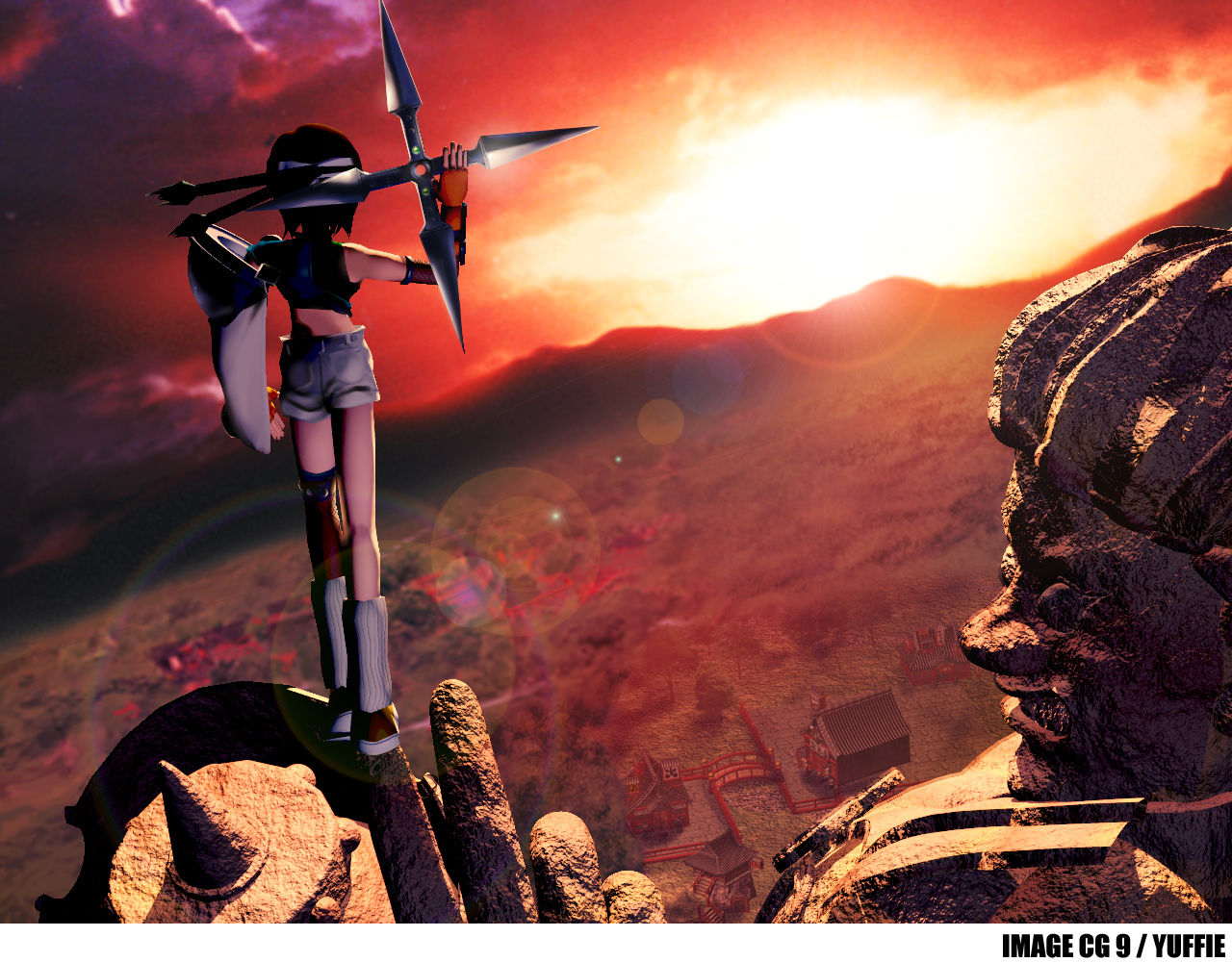 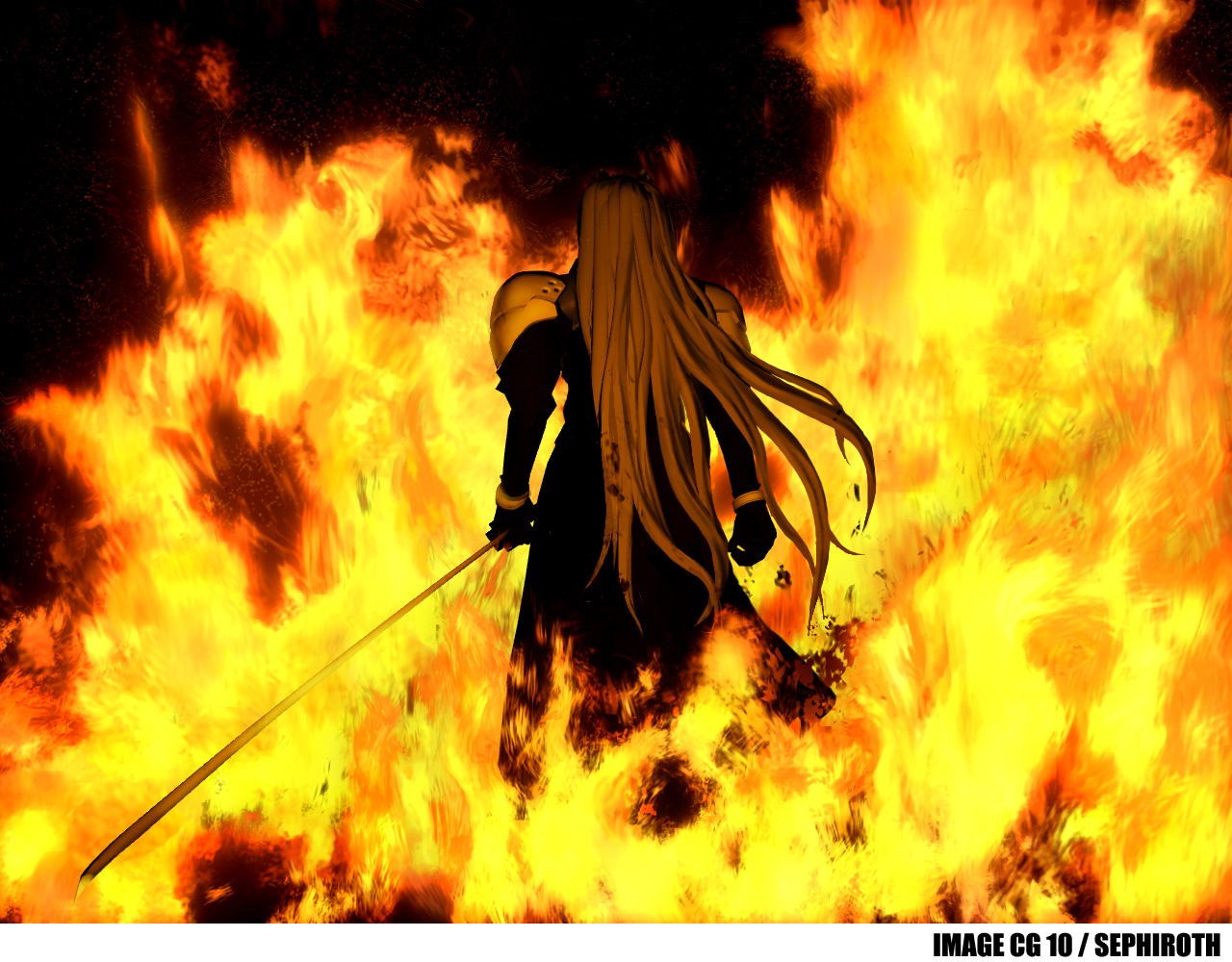 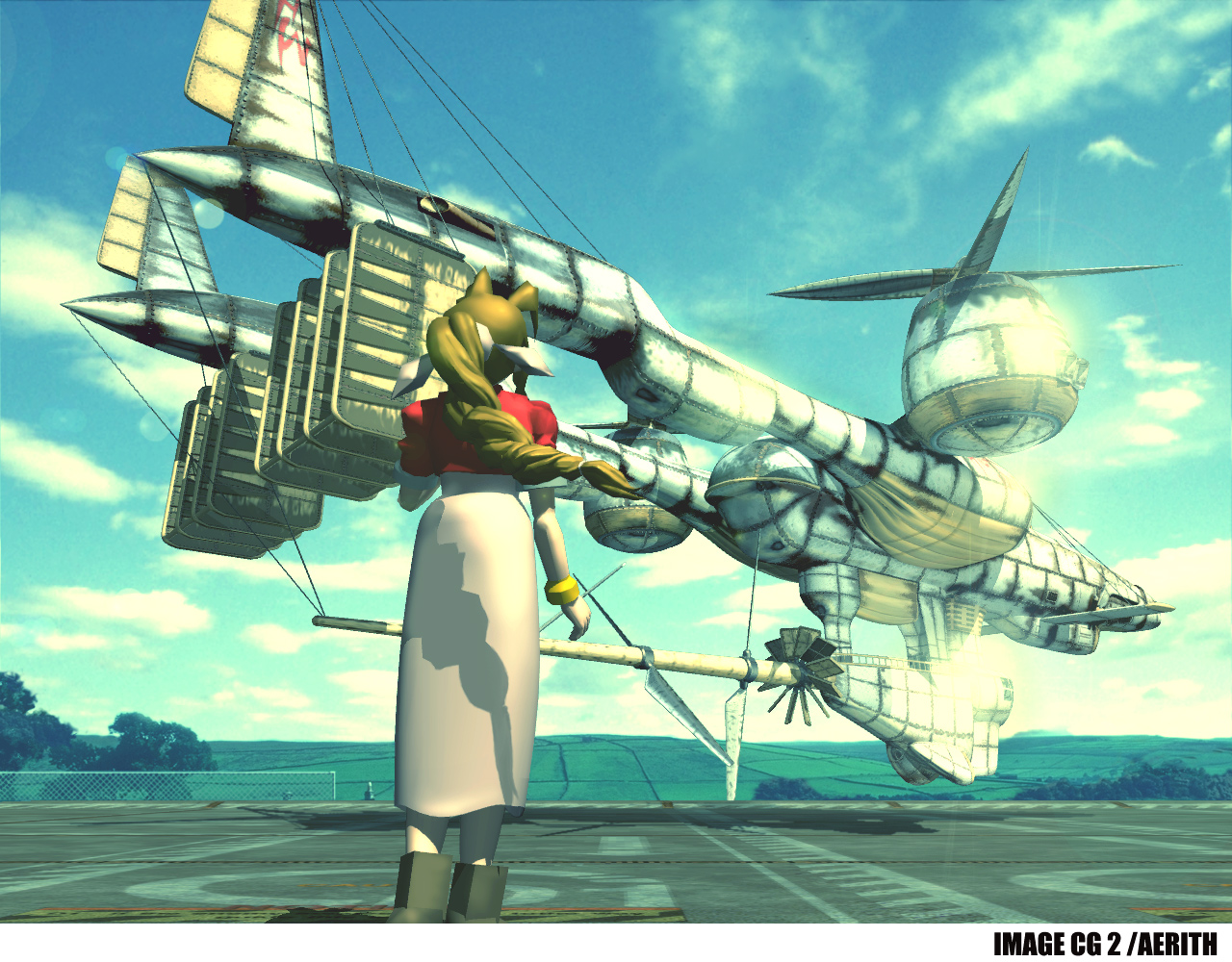 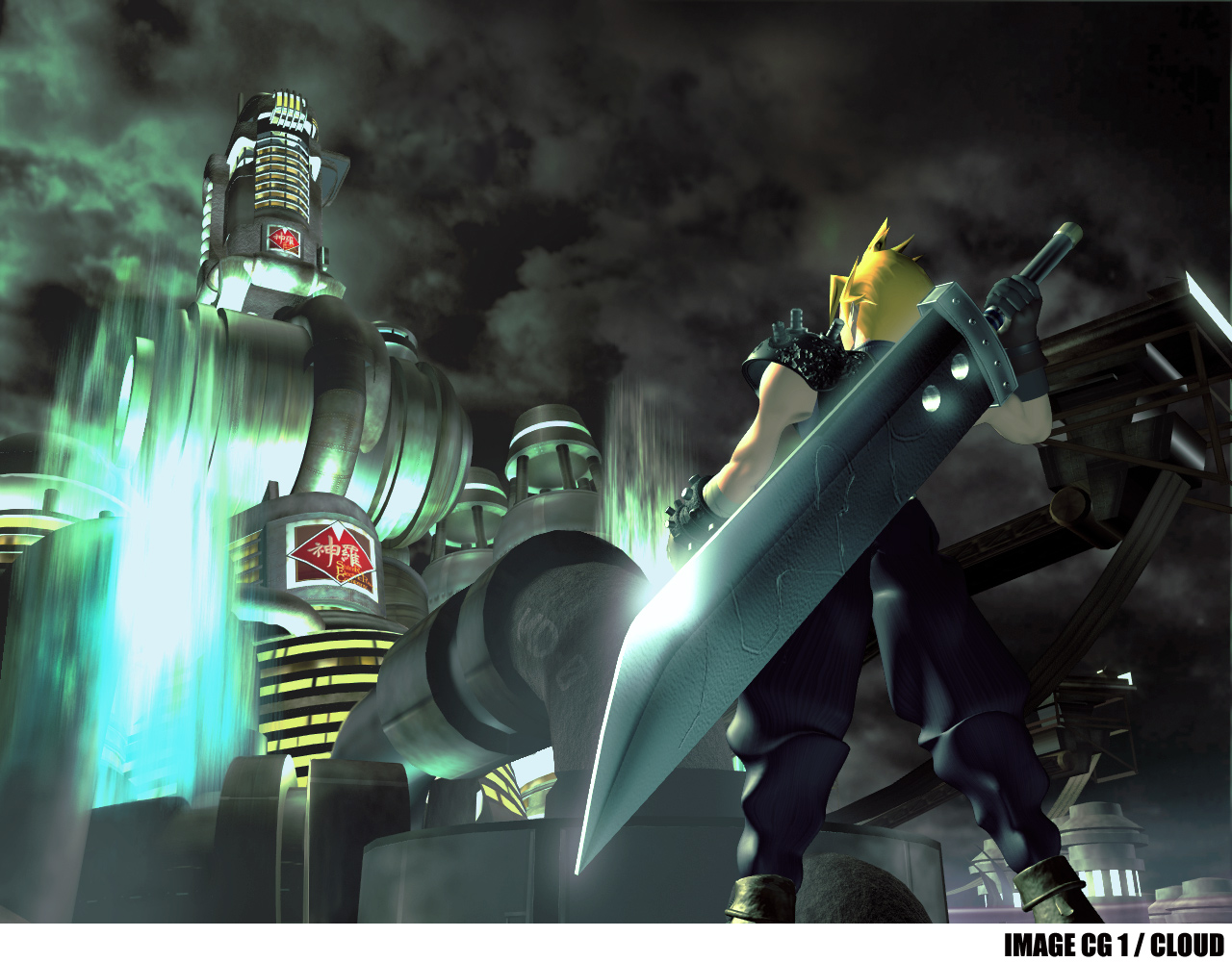 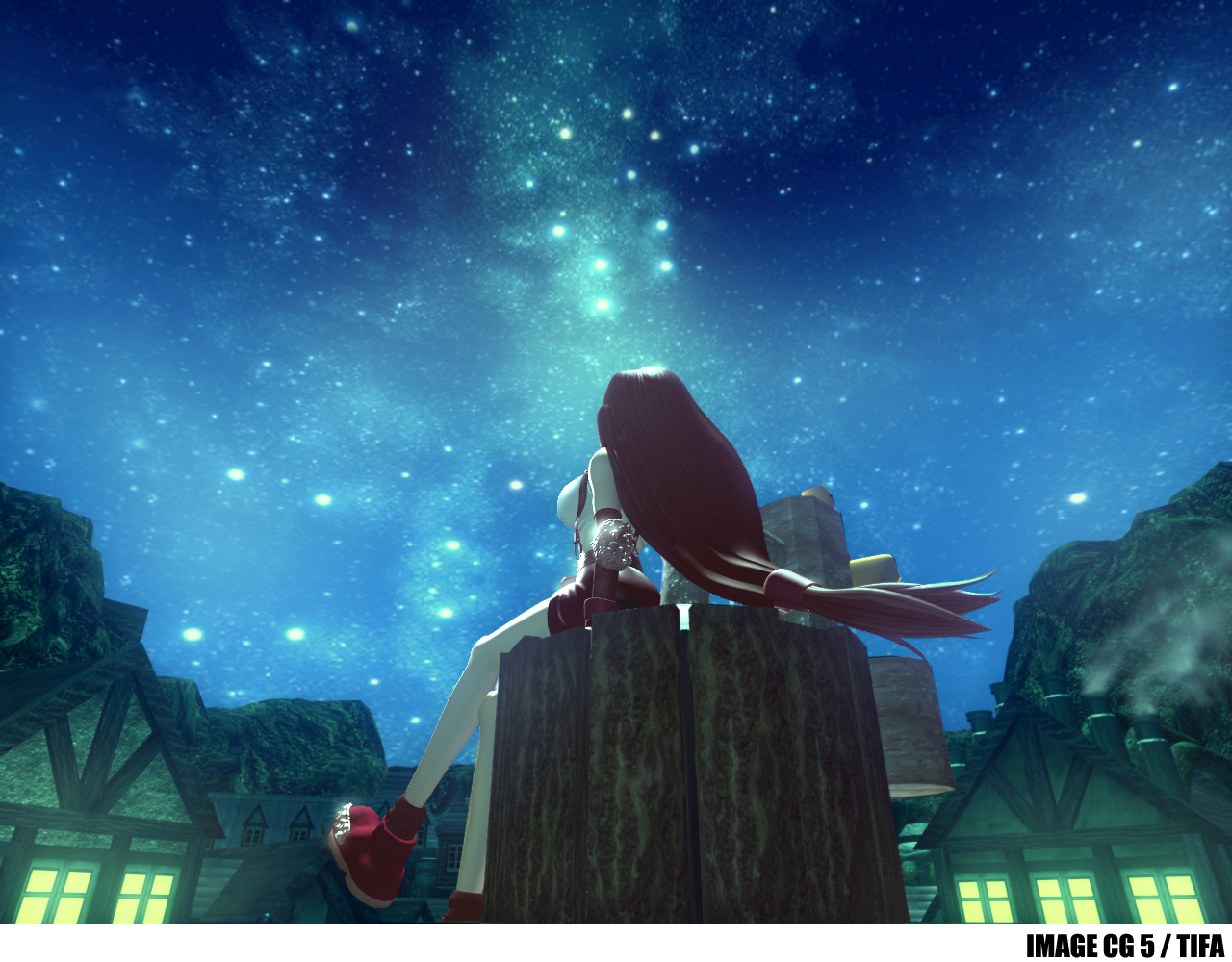 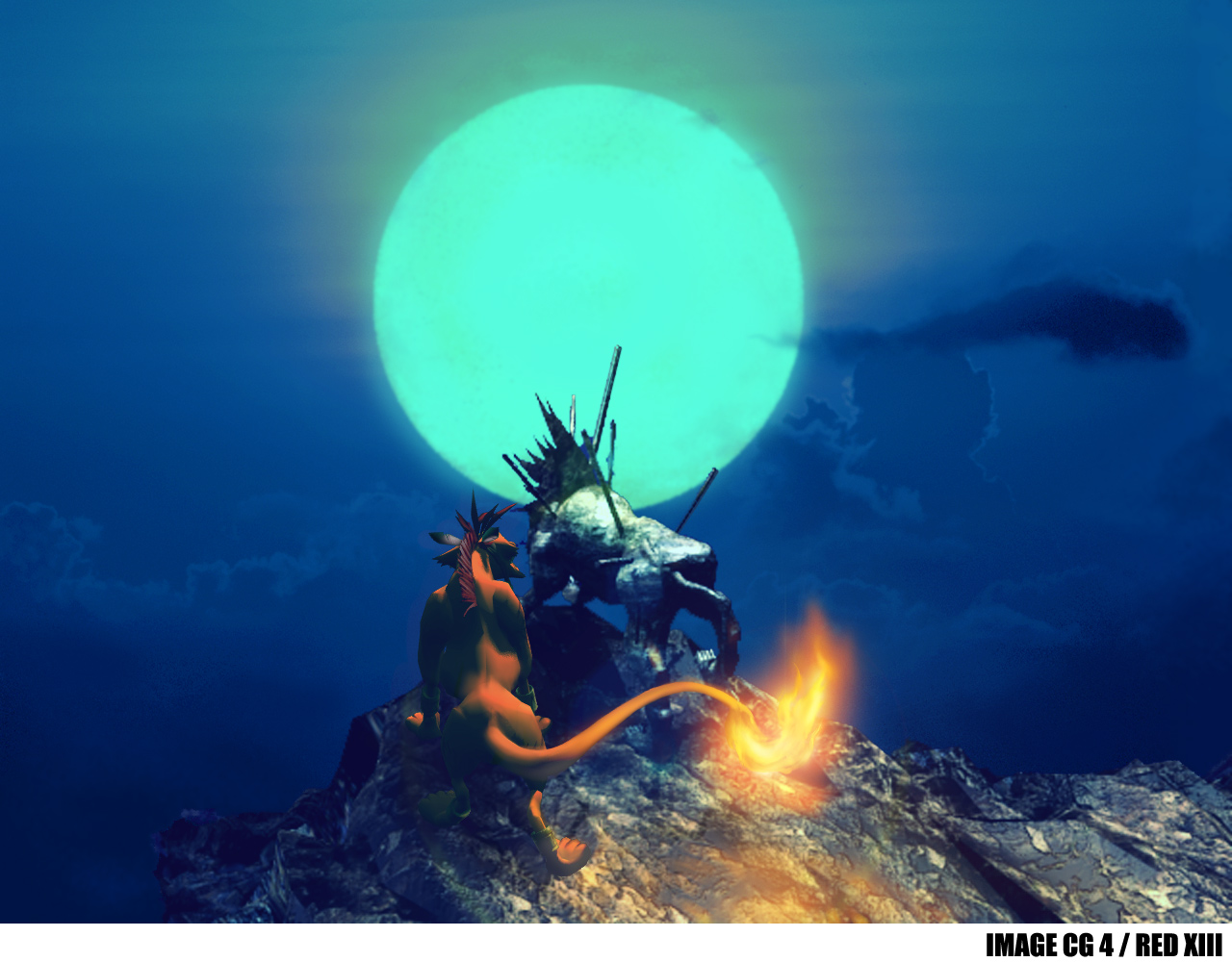