In developing the Foundation’s Digital Library, one need we identified early on was the ability to house special collections – that is, groups of related media, typically all tied together by one subject matter. One of our core beliefs is that historians are missing many of the tools needed to tell the stories of video games, so we felt that collecting an extensive group of digital artifacts related to one subject matter might go far in “open sourcing” telling that subject’s story.

Our first special collection is one near and dear to me, having written several articles on the subject myself: The Nintendo USA NES Launch Collection. Our collection focuses mainly on 1985, a tumultuous year to have been one of the handful of employees of Nintendo’s relatively new American division. Its Japanese parent company had launched its Family Computer console two years earlier and seen tremendous success – in January 1985, the company reported the “Famicom” had sold 2.5 million units in its first 18 months, commanding 90 percent of the home video game market. Despite this, it was an uphill battle for Nintendo of America to convince retailers to stock the unit, and as a result, the very nature of the product evolved rapidly throughout the year. At the January, 1985 Winter Consumer Electronics Show in Las Vegas, Nintendo debuted its Advanced Video System, shown above. Unlike the NES we know, the “AVS” was positioned as a high-end piece of consumer electronics, rather than a toy. It featured wireless peripherals, keyboards (both of the musical and ASCII variety), and a tape drive, reminiscent of home computers of the time.

Retailers, having been burned by the video game market crash of a couple years prior, were lukewarm to the idea of re-entering the market, despite promotional material promising that the advanced capabilities of this system would be the “miracle” that would save video games “from extinction.” 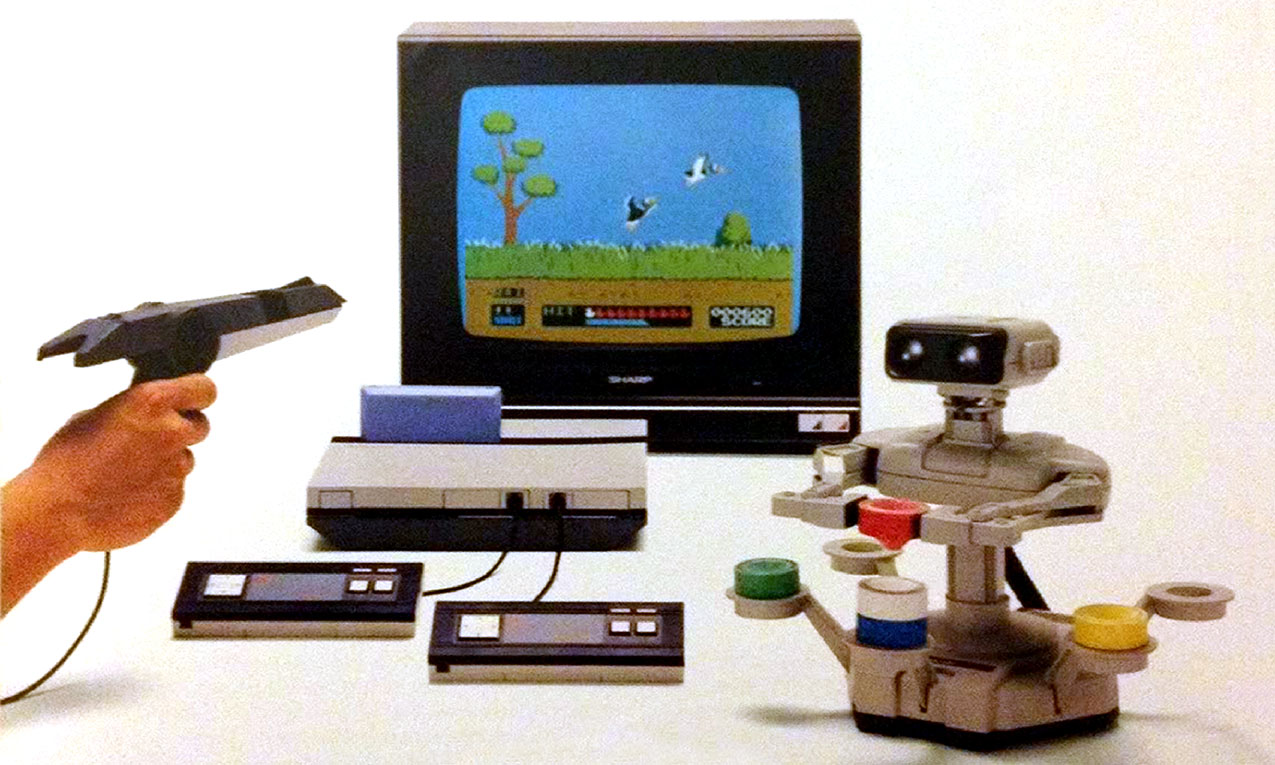 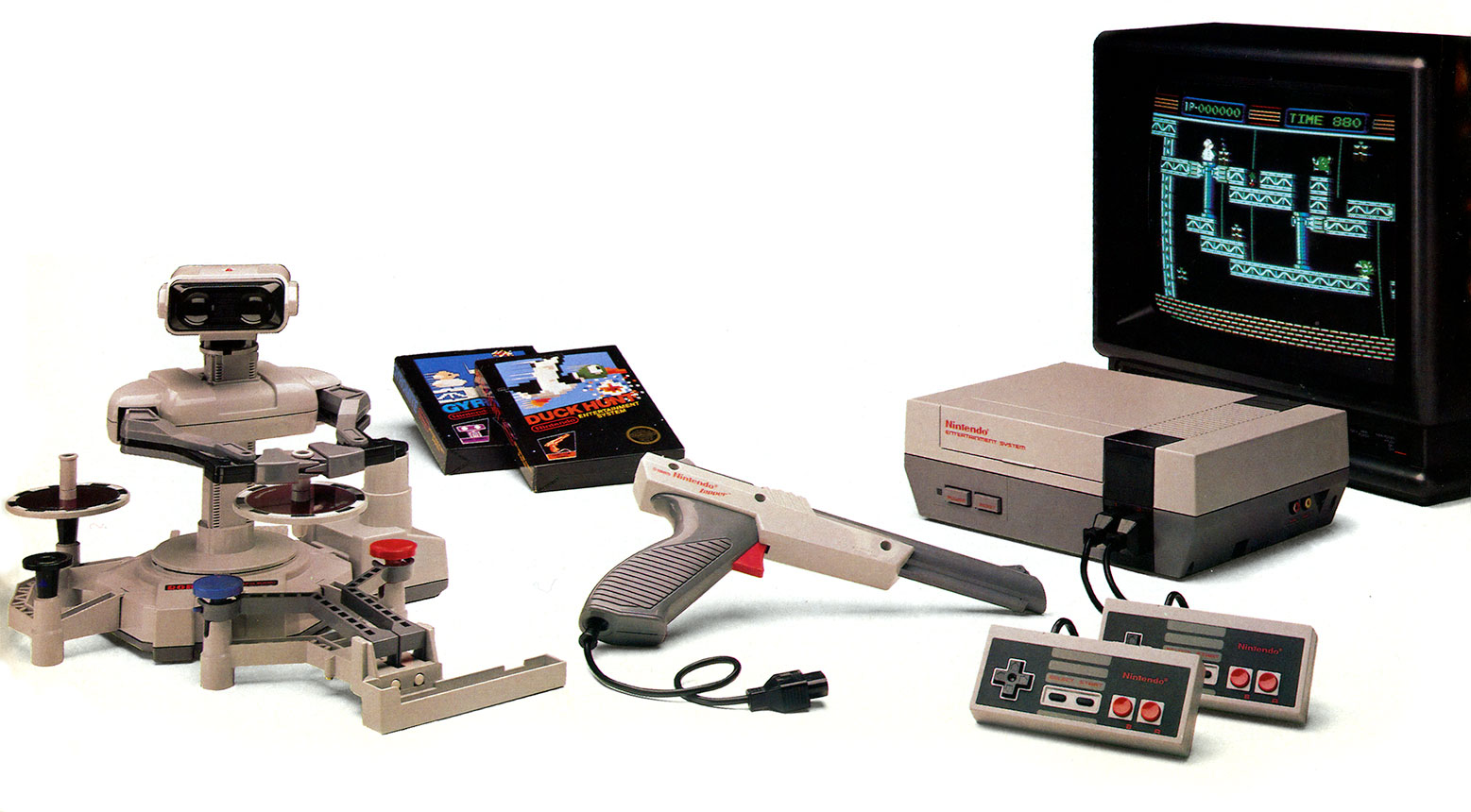 And finally, in October, Nintendo marketed and sold the final version of the NES, in a test market limited to New York, with a new toy-like console design sculpted by Nintendo’s Japanese division (referred to inside Nintendo of America as the “lunchbox.”).

Our collection features materials surrounding these events, sourced from private collections (including our own), the internet, and the generosity of friends and supporters. Some personal highlights include: 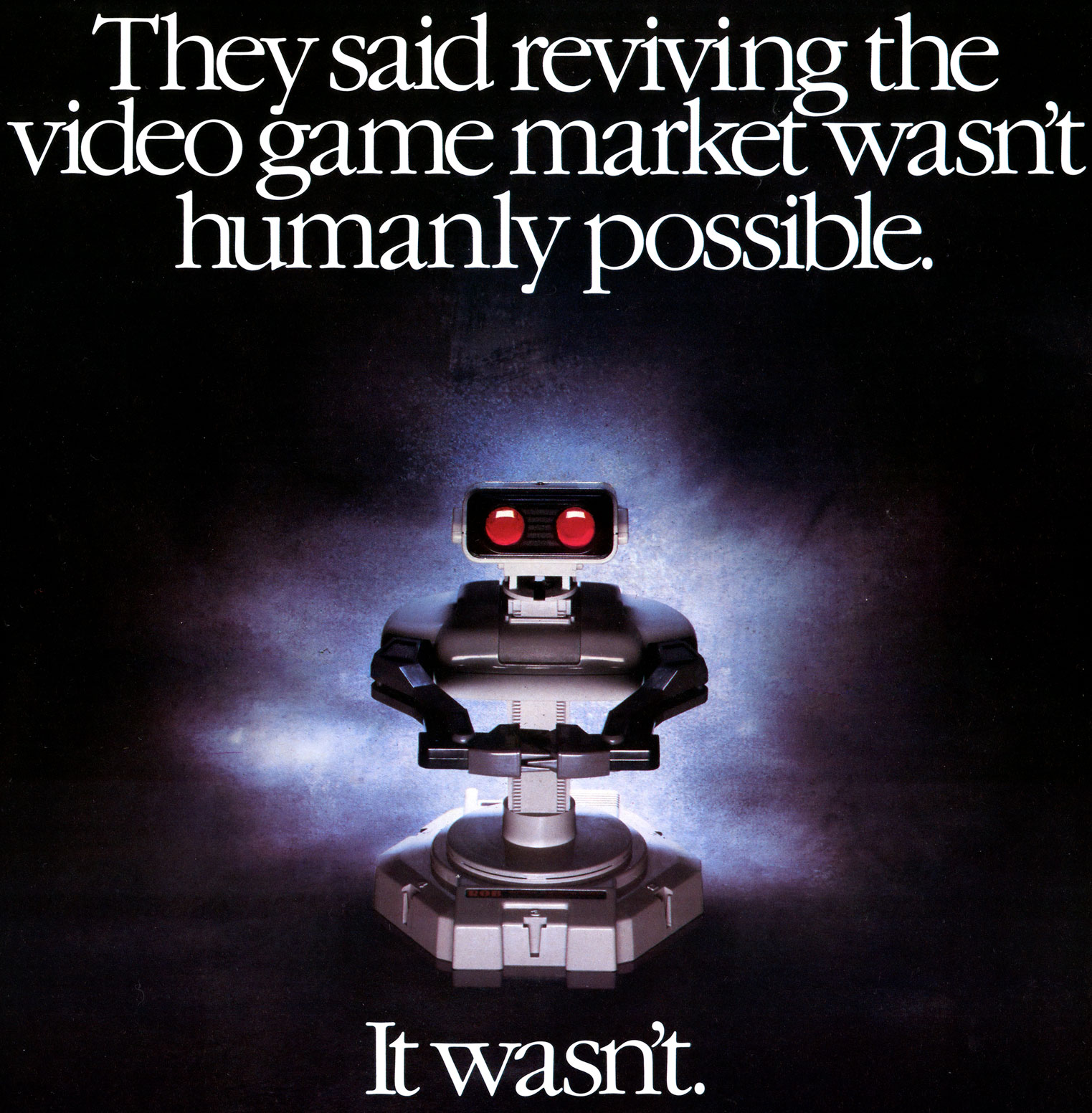 As with all of our special collections, we’ll be evolving The NES Launch Collection as new material is discovered and digitized. In fact, we already have more on the way.