Note: The January, 1999 issue of Electronic Gaming Monthly featured four variant covers for its coverage of Acclaim’s original South Park game. In 2016, The Video Game History Foundation was able to recover the original images off of the Zip disk that Acclaim originally sent them on. 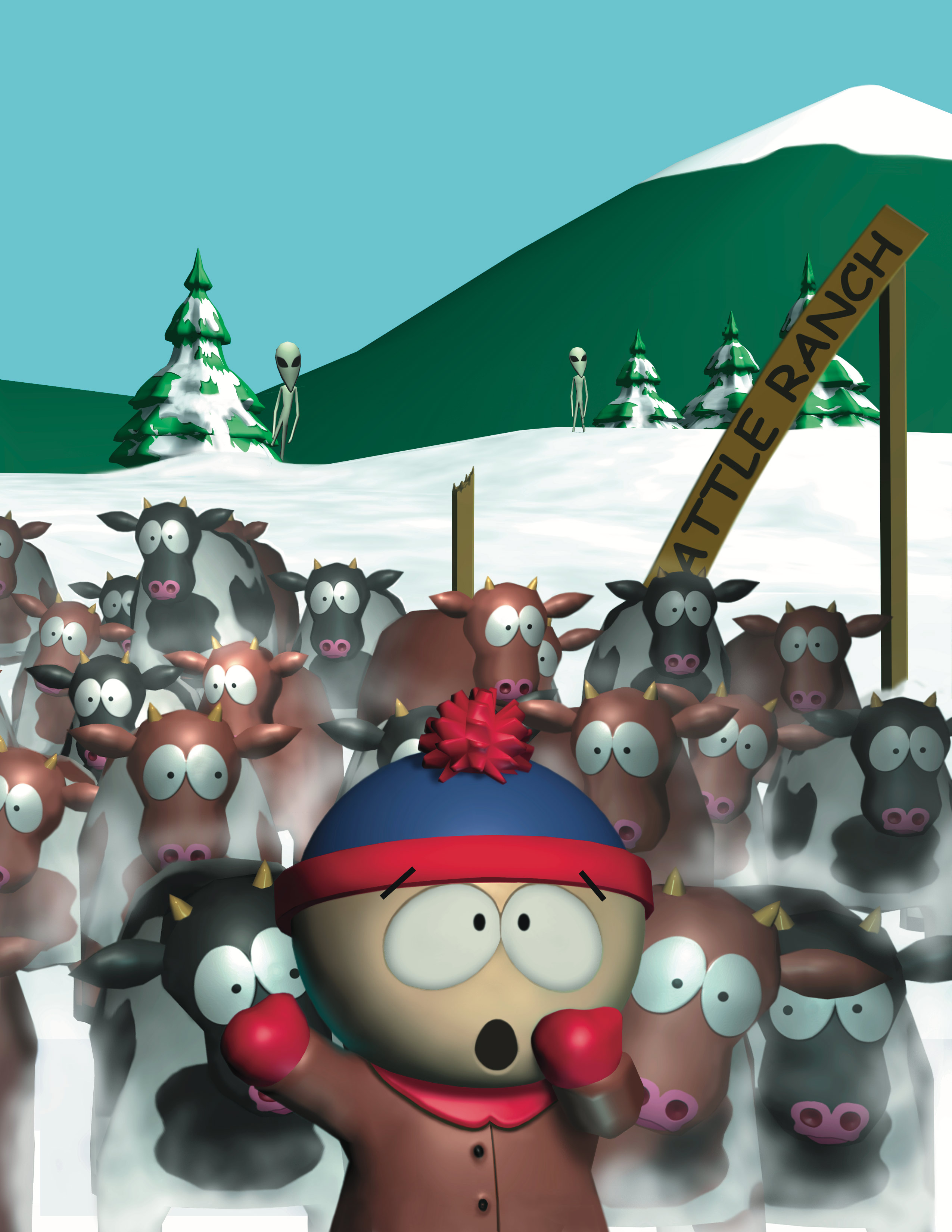 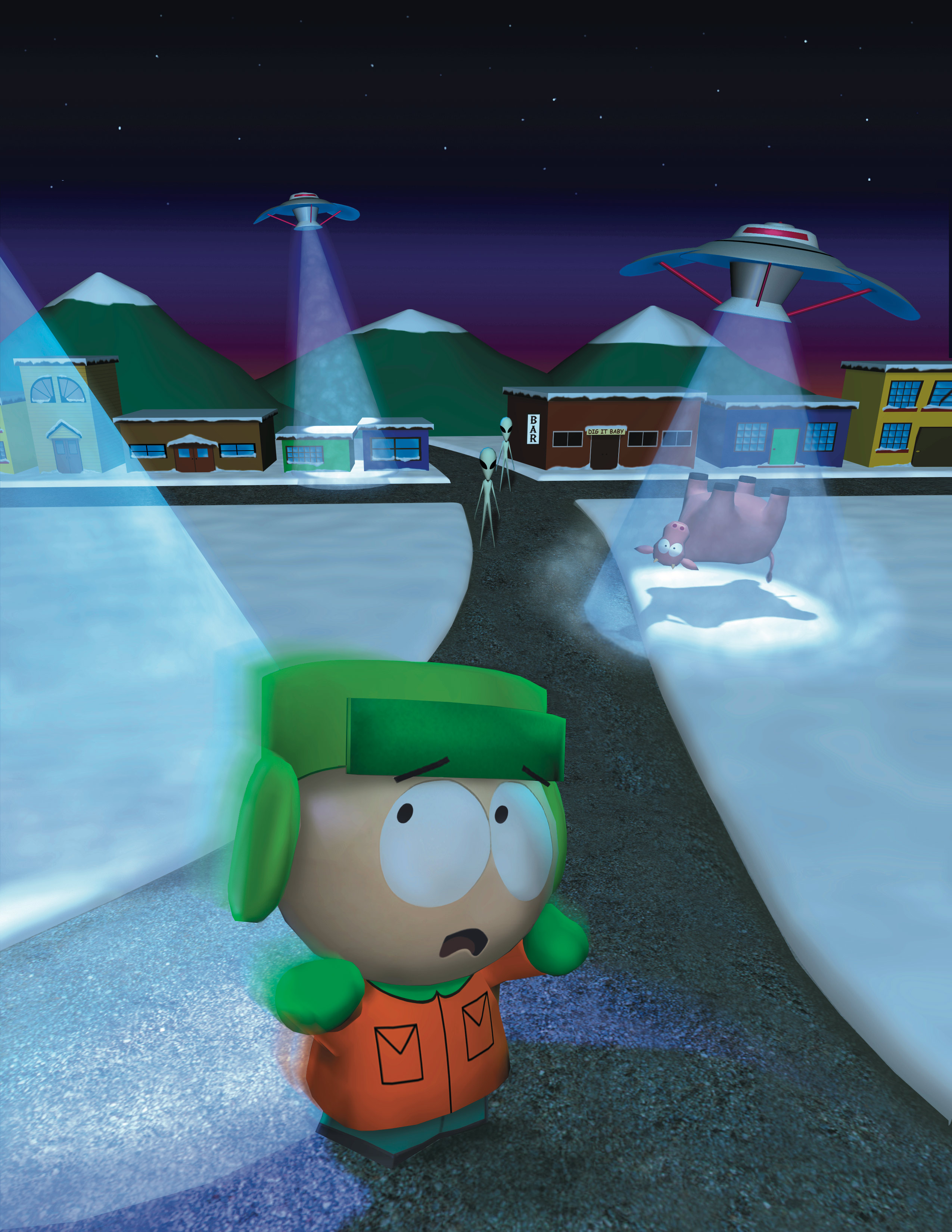 Join the cause! We’re saving video game history with help from people just like you. Donate Now 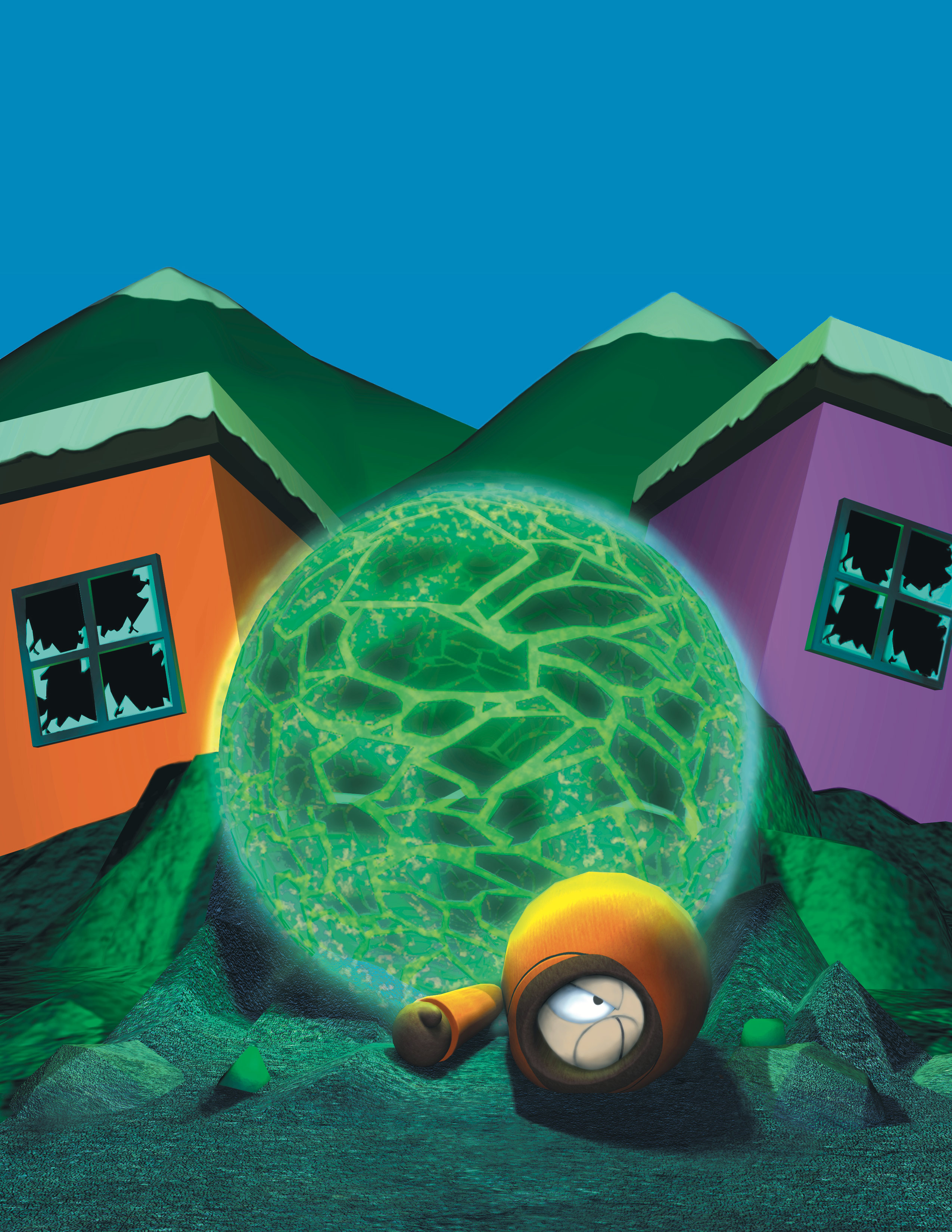 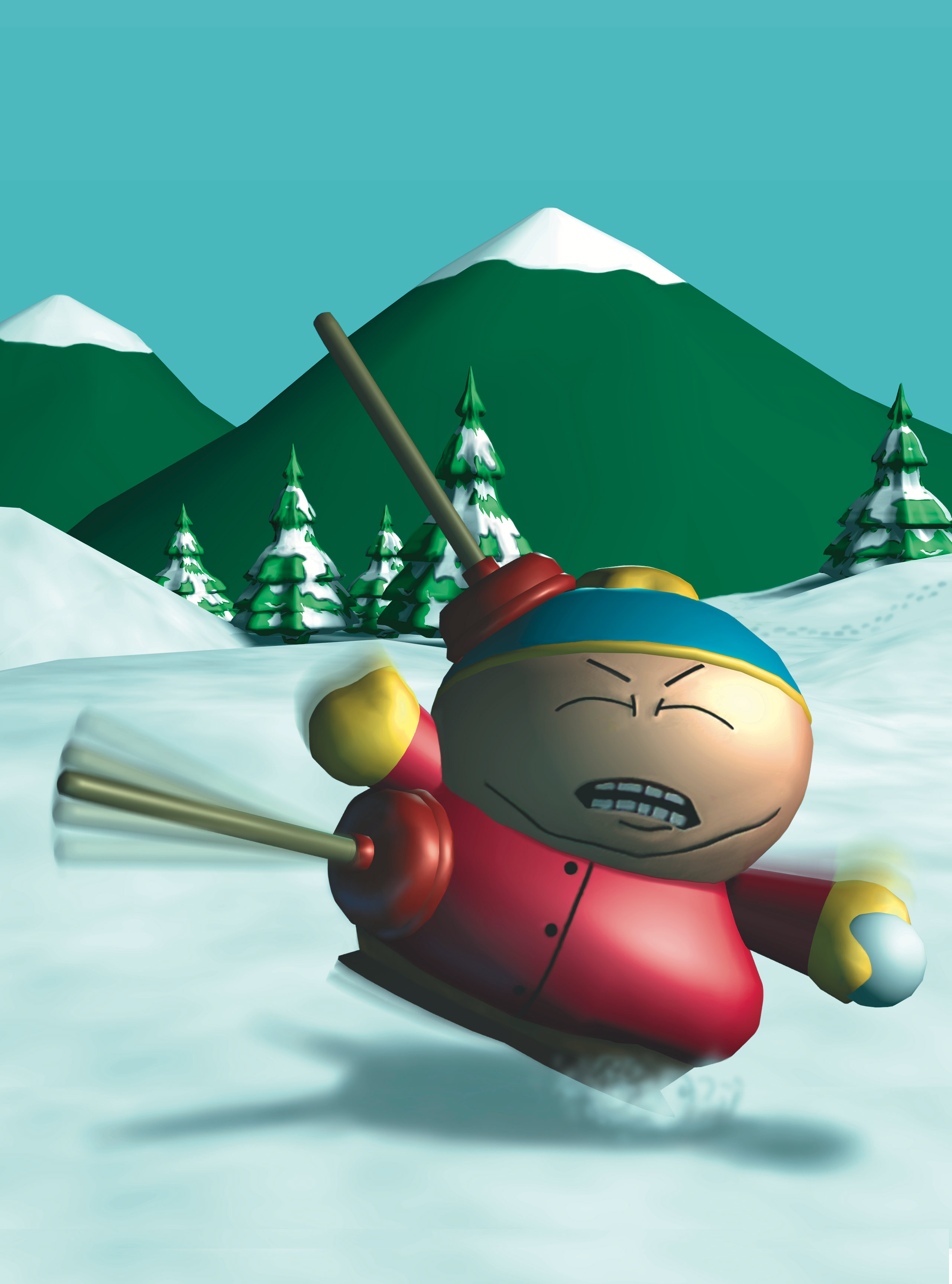