Notes: These assets were generated a full three years before the game’s commercial debut, and represent what may be the earliest known images of this game. 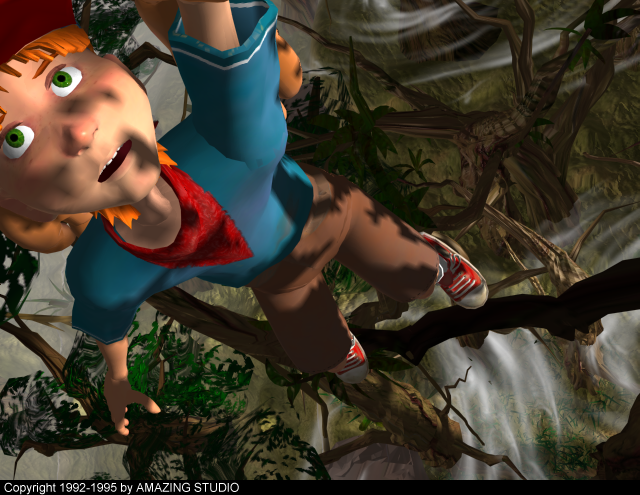 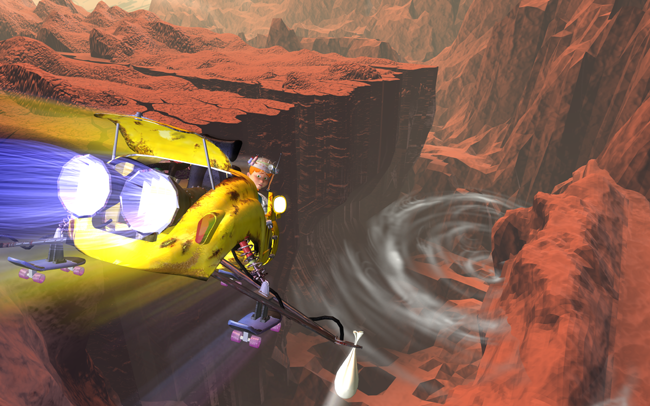 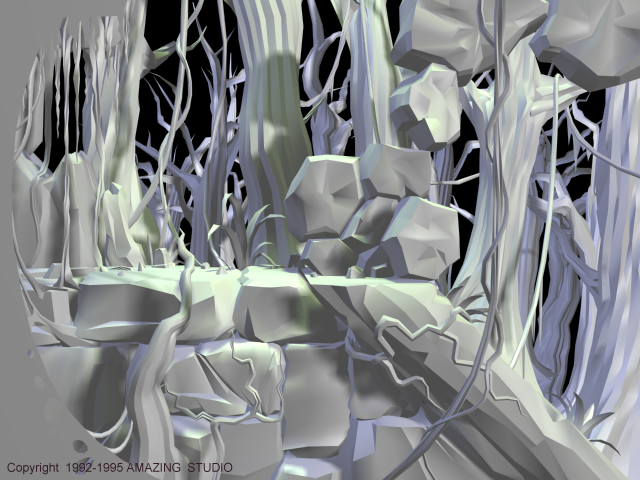 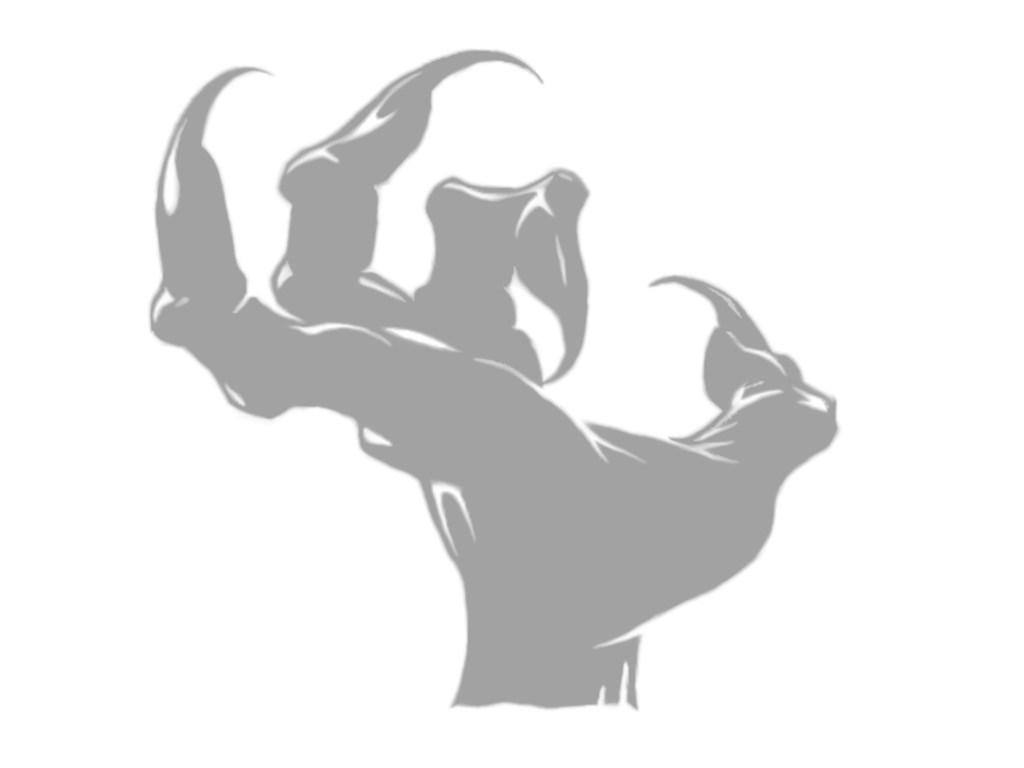 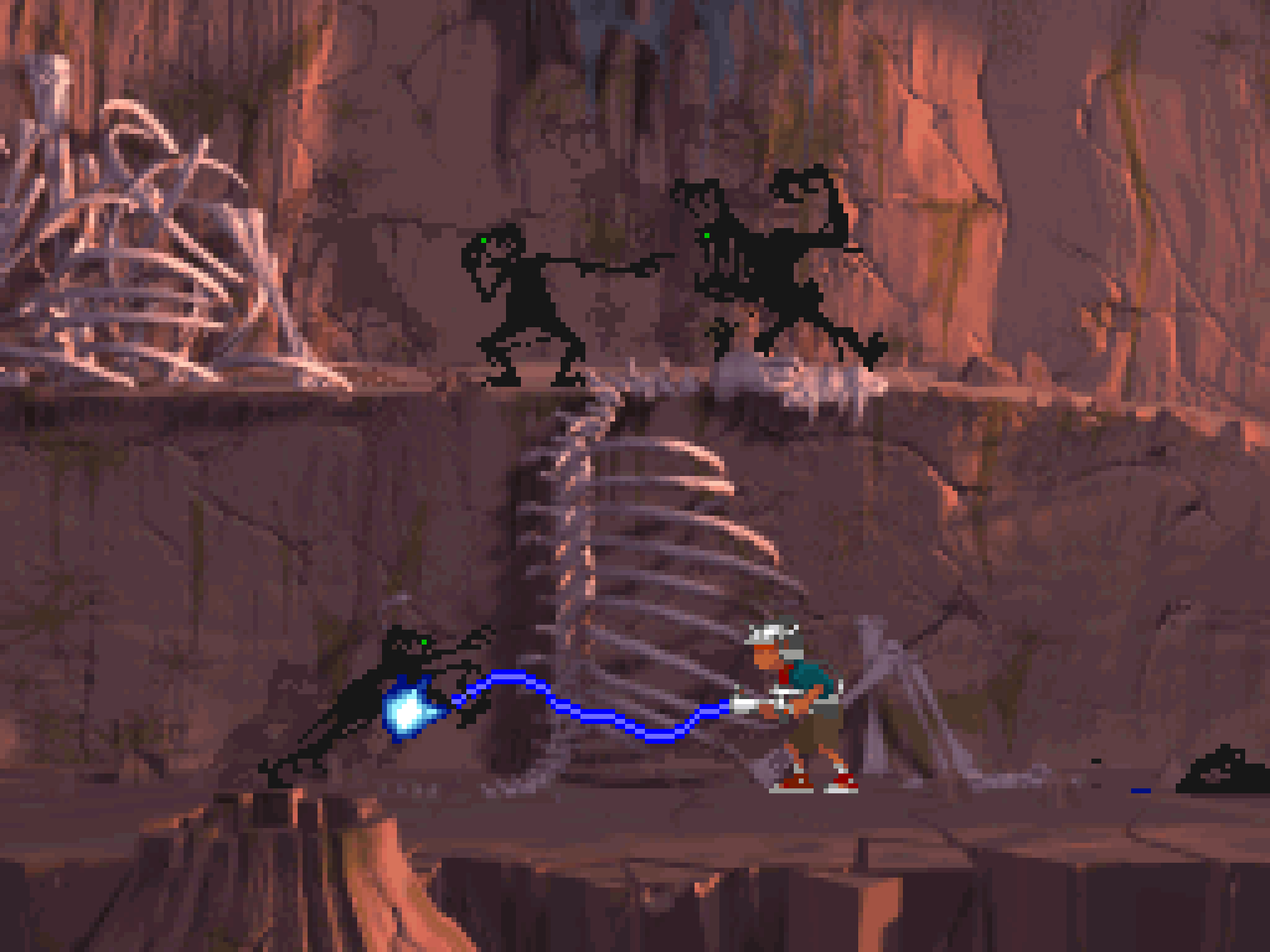 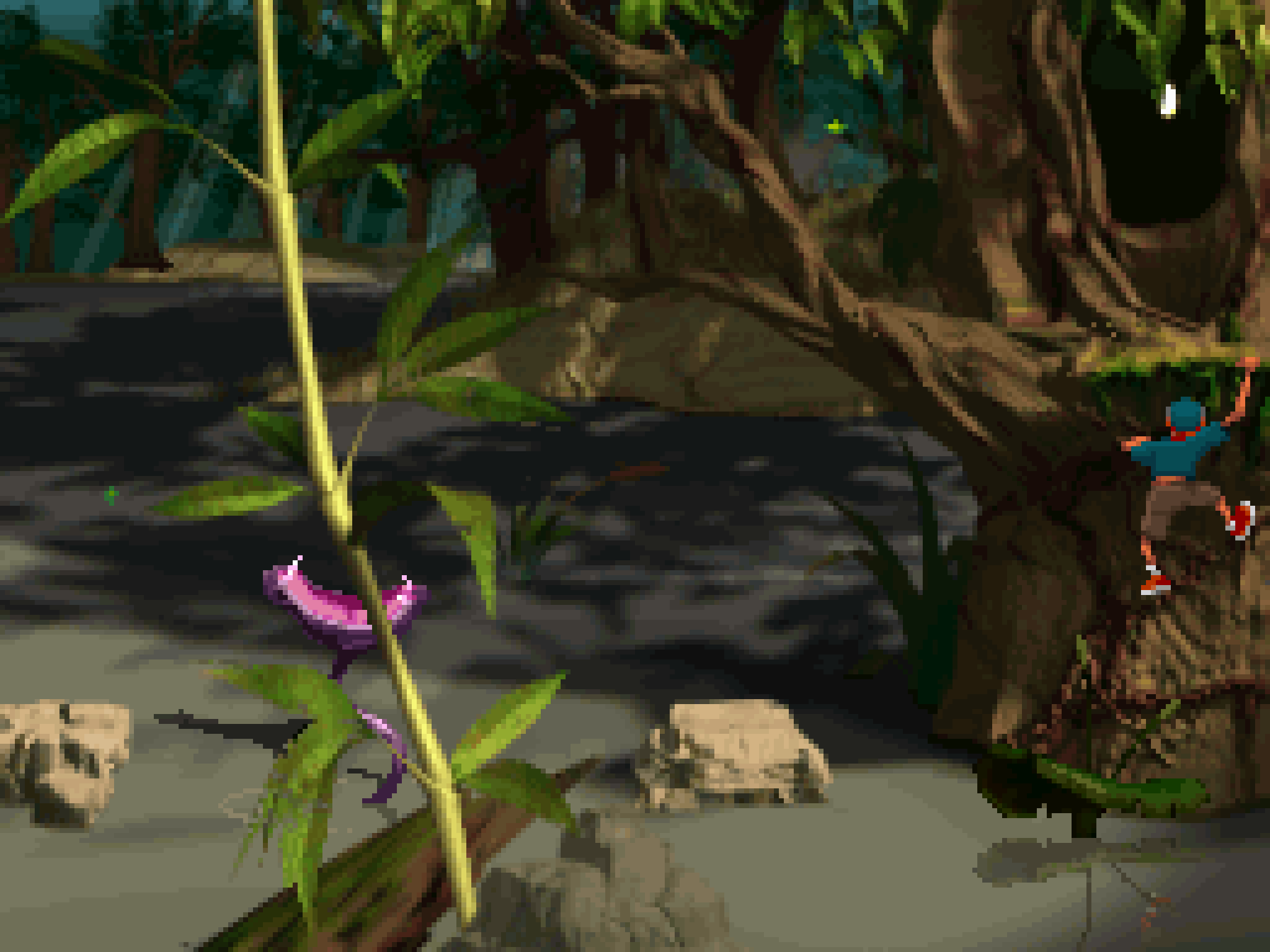 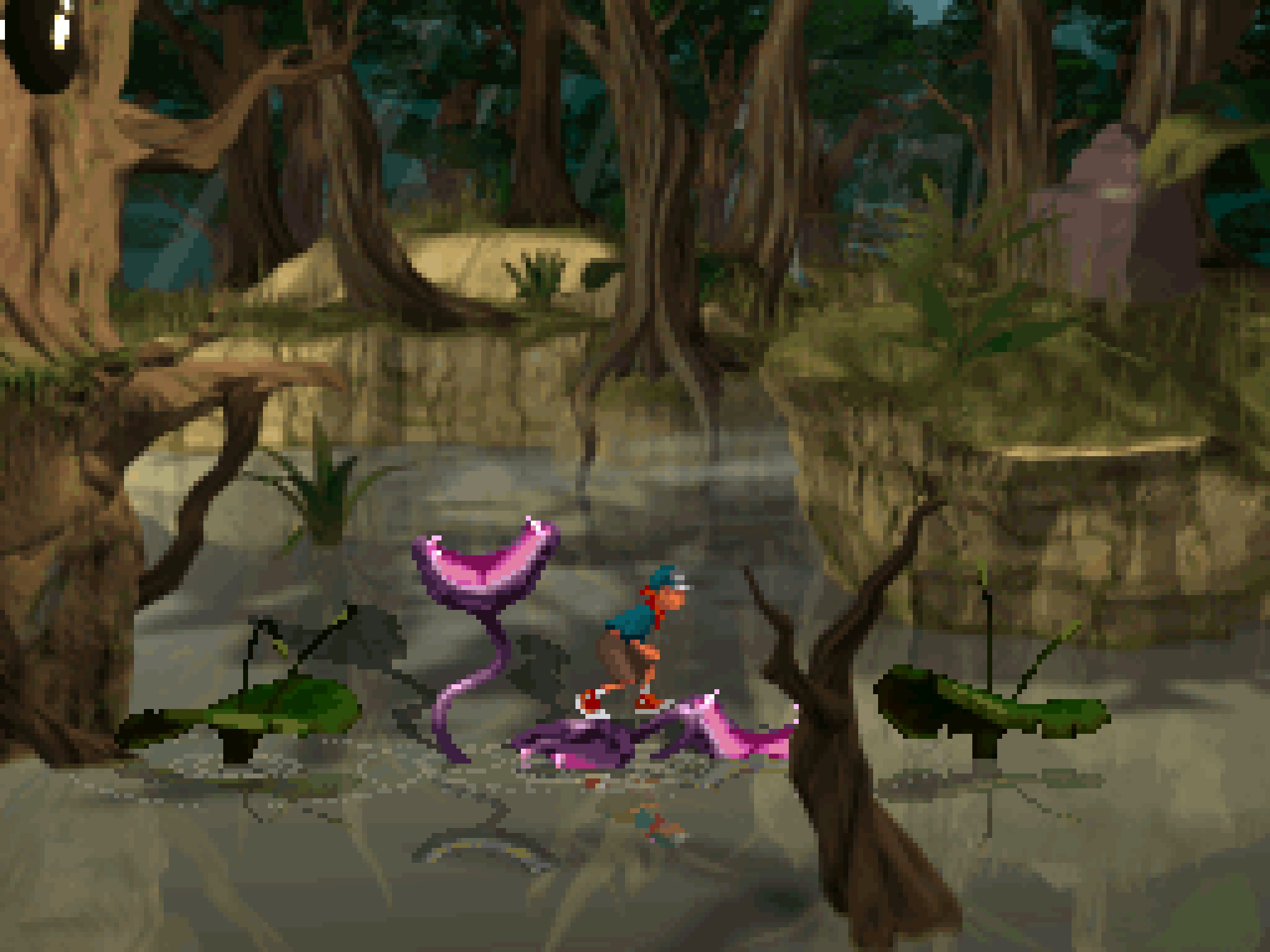 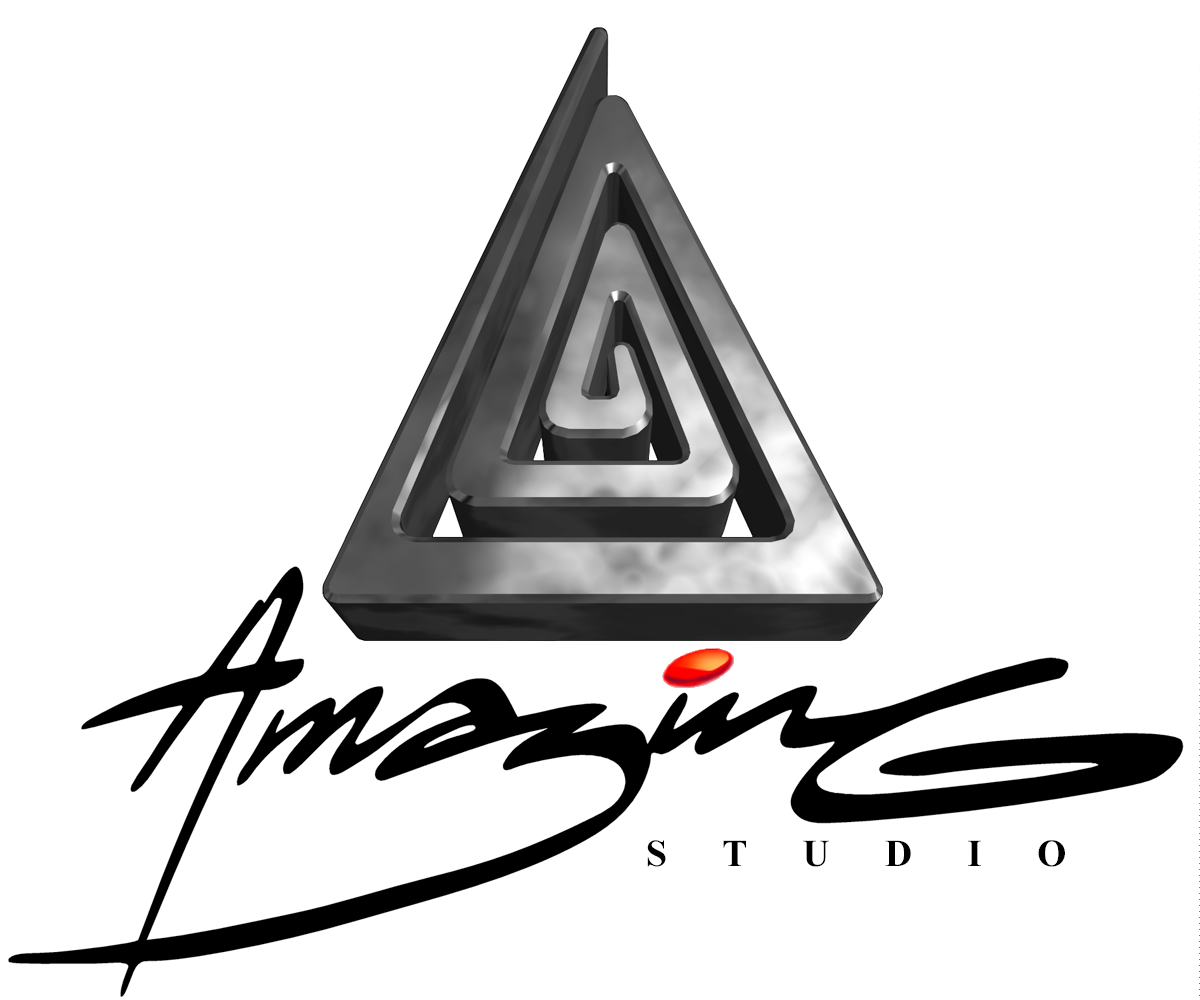 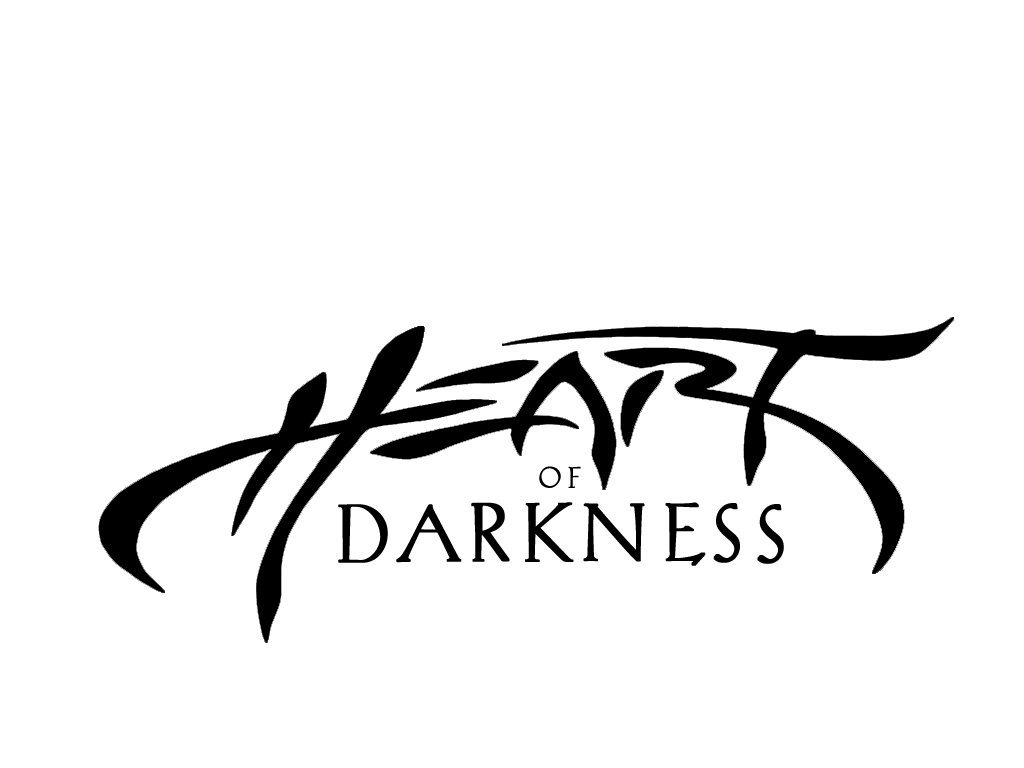 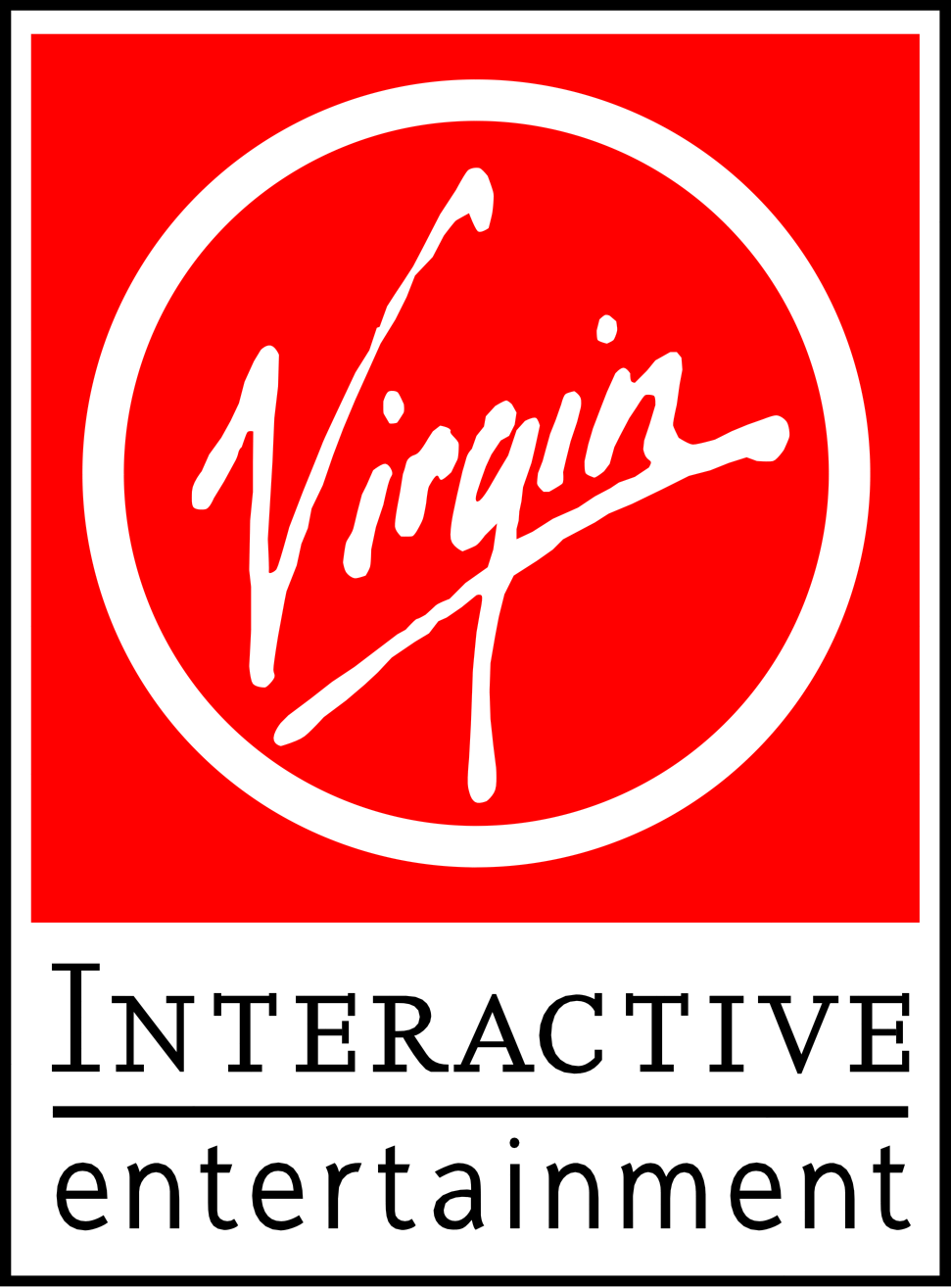