These illustrations were sent to GamePro magazine (and, likely, many other media outlets) in 1997 to use in its coverage of Final Fantasy VII. Because these were meant for print publications, the details are very high-res for digital files of the time. 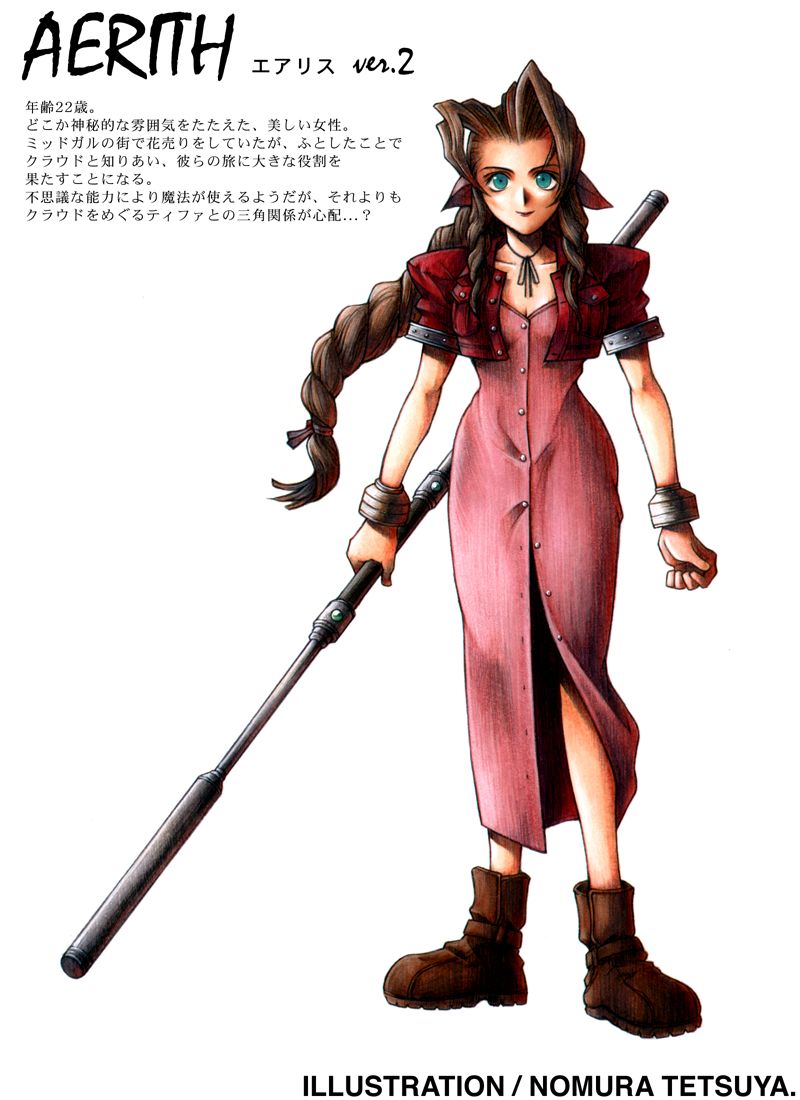 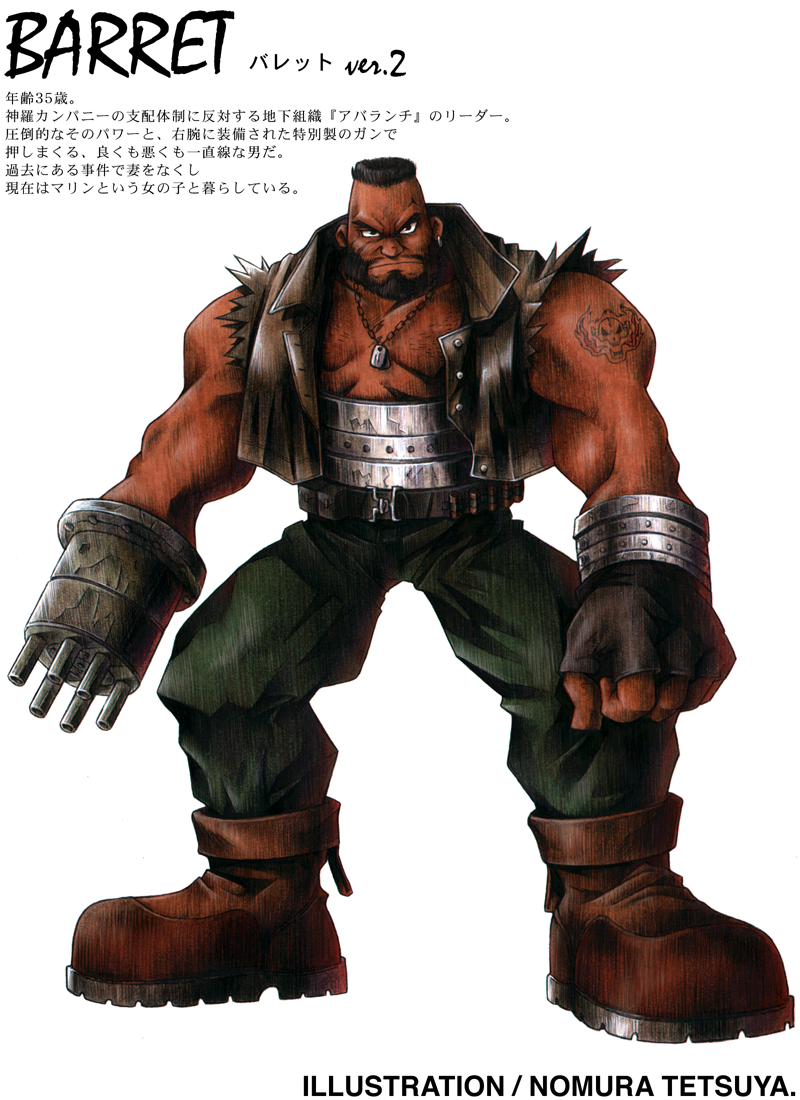 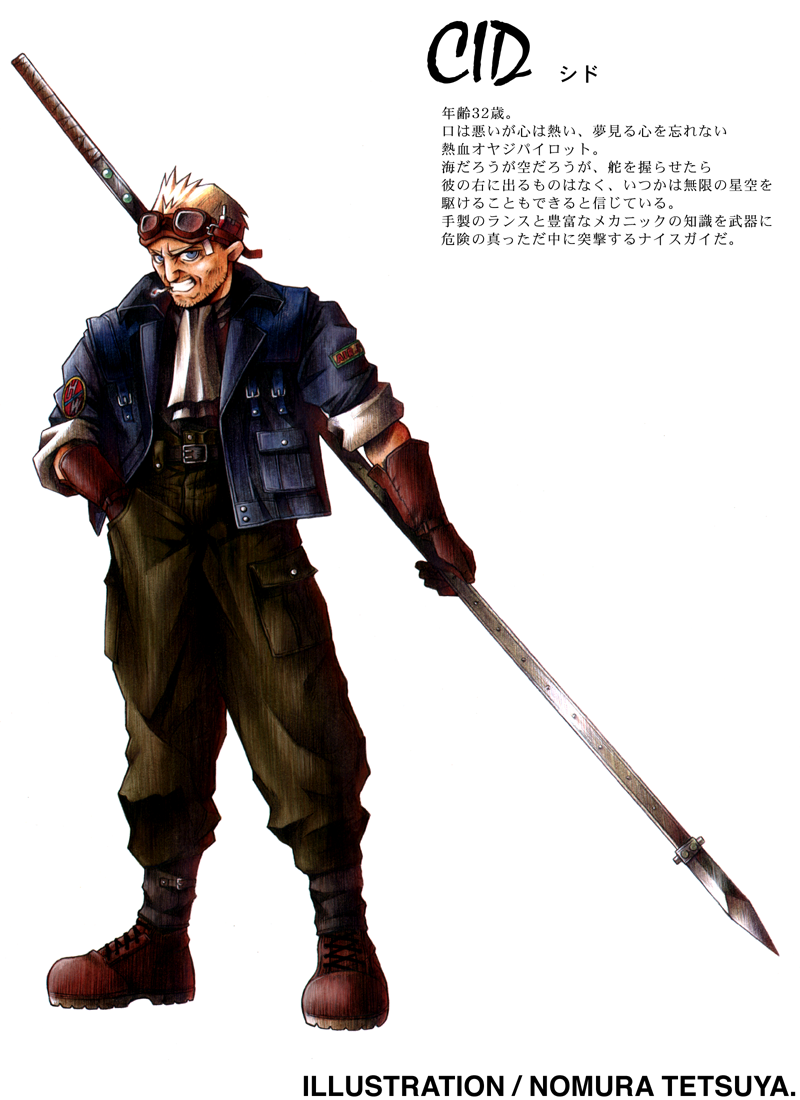 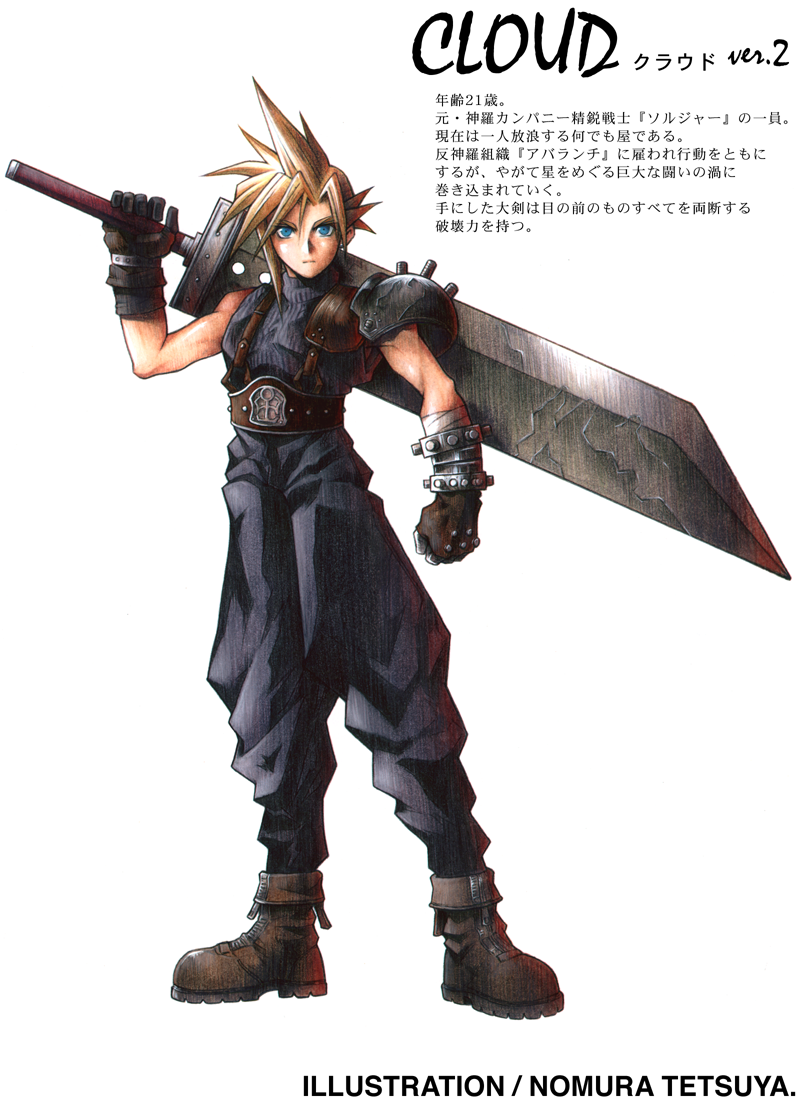 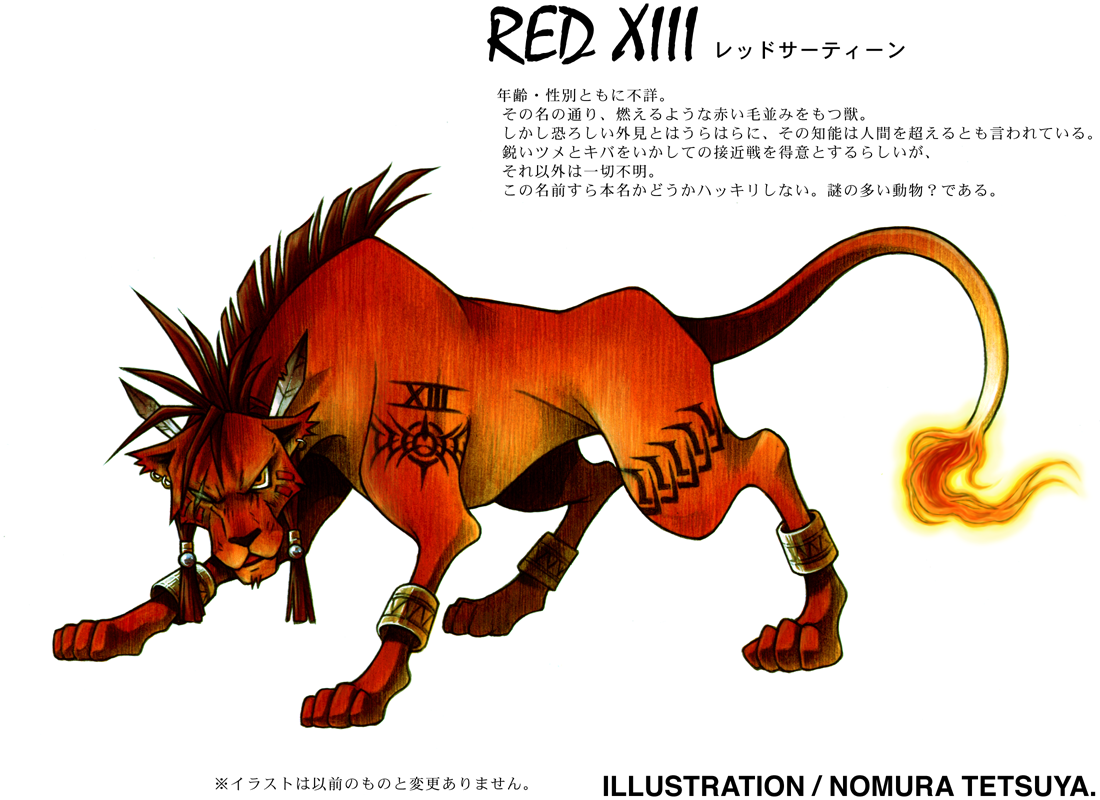